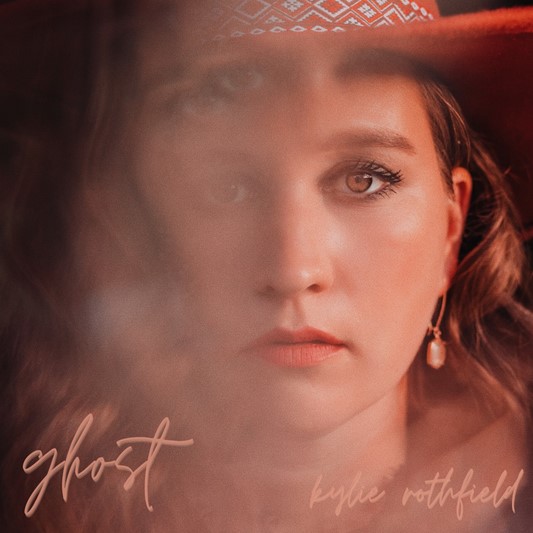 The new song was co-written with the amazing Ester Dean, Ryan Tedder, and Shane McAnally and featured on an episode of Songland. “Ghost” was written about lost love and the feeling of drowning in emptiness in a big city. As there are so few female producers represented in our industry I feel really honored to have produced, written, and performed this one. then sent it to the Grammy-winning Zack Djurich (Kanye, Teyana Taylor) to mix and master.

When one hears Kylie Rothfield‘s voice, there is no denying the timeless, raw sense of emotion in her delivery. Crafting songs that combine elements of soul, blues, and pop, Kylie’s music is unique, honest, and expressive. Although her vocal ability is undeniable, she is also an accomplished self-taught guitarist, capable of supporting her captivating live show as a solo acoustic performer or with a full band.

“When I was 12 years old, I wrote my first full song with a No 2 pencil and a tattered notebook, performed it clumsily for a small crowd, and experienced a feeling that I’ve never been able to forget,” says Kylie. “Since then, music has confounded me, frustrated me, defined me, and saved me; and I’ll probably spend the rest of my life being completely infatuated with it.” 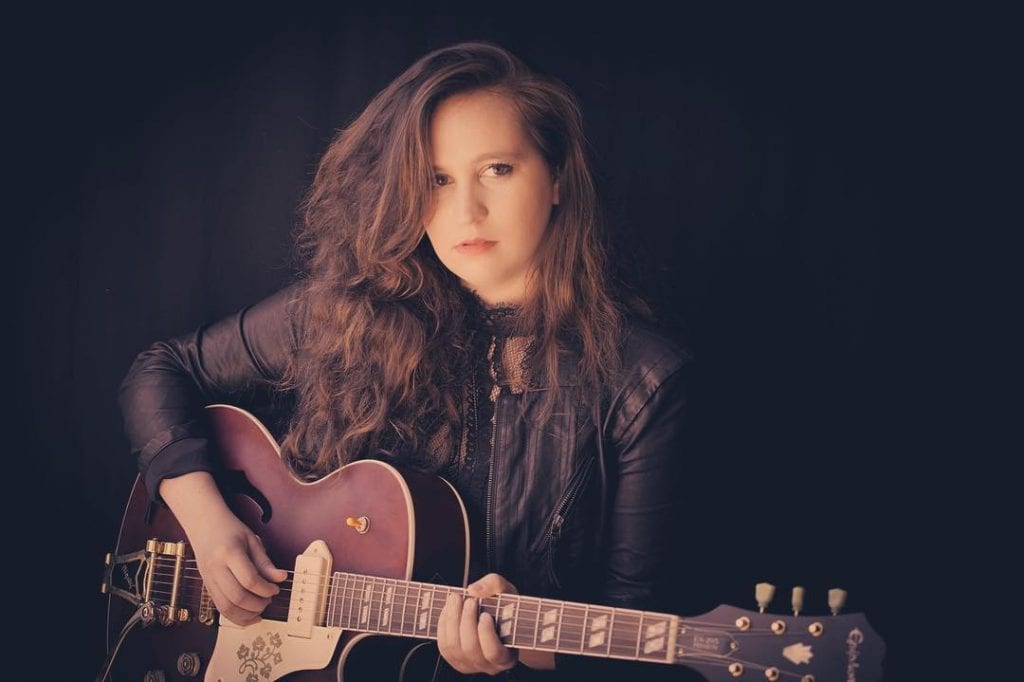 Her passion for songwriting began in her hometown of Danville, CA, eventually leading her to Boston when she was accepted into the Berklee College of Music. While attending Berklee, she was the recipient of the prestigious Berklee Songwriters Night Award, the Performing Singer/Songwriter Award, and the Jack Maher Award/Scholarship. She was also the featured Berklee Artist of the Month in April of 2012, and was selected to perform at the citywide Springfest festival in downtown Boston.

At a private clinic/master class, singer-songwriter Paula Cole said: “Kylie completely captured me. I’ve never heard a voice like hers; and her songs broke my heart in the best way.”

In the spring of 2012, at the age of 19, Kylie made the decision to move to Nashville, TN in pursuit of a career as an artist. As soon as she arrived, Kylie began frequenting local venues to listen and learn from the incredibly talented songwriters the city is known for. She took every gig offered, starting with one-song sets at tiny open mic nights, and eventually performing sold-out shows at premier Nashville music venues.

She started out 2014 with a Northeast/Midwest spring tour and performed at festivals throughout the summer, opening for Mary Lambert, Betty Who, and Lisa Loeb.

In July of 2015, Kylie signed a publishing deal with Terrorbird Media and Elephant Lady Records/Kyle Andrews. Together, they had 5 placements on national television in their first year together (NBC, E!, ABC, MTV).

In September of 2016, Kylie was selected to be on The Voice (NBC). She was chosen by Alicia Keys, who coached her throughout the season, and carried her through to the Top 20 Live Shows in November. Her performance of “Hound Dog” in the knockout rounds garnered attention by many media outlets and was called the “dark-horse breakout performance of the season.”

She also recently gained a sponsorship/endorsement deal with Epiphone and is currently playing shows around the country, producing music, and writing for her next project. She has over 1 million combined streams on Spotify & Apple Music from recent independent releases and was recently featured on NBC’s Songland S2 (06/08/2020), working with Ester Dean, Ryan Tedder, and Shane McAnally to pitch a song she wrote to Tony and Grammy-winning artist Ben Platt.