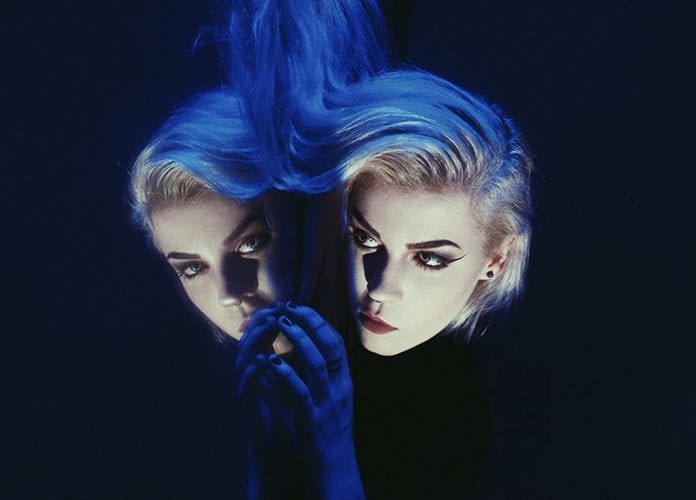 Riding on the crest of her electrifying new single “Girlfriend” which was just released last month, NYC-based powerhouse CAR ASTOR (formerly known as SEE) has stripped-down her electro-pop production for an intimate and acoustic session for The Underwater Sunshine Festival.  Recorded at the Greenwich Village, NYC apartment of Counting Crows’ Adam Duritz in conjunction with One on One Sessions, the three videos portray a different side of Car Astor that puts her powerful and emotive songwriting front and center.

Heralding the emergence of a new important voice in the underground electro-pop world, Car Astor’s impact with her single has turned heads in the platinum-selling electro-rock band She Wants Revenge who invited her to open their Philadelphia, PA show last month. Proving how captivating she is, electronic buzzband Flint Eastwood has invited her to support their upcoming Brooklyn, NY show at Rough Trade on November 29th. Car Astor will be releasing music all throughout 2019.