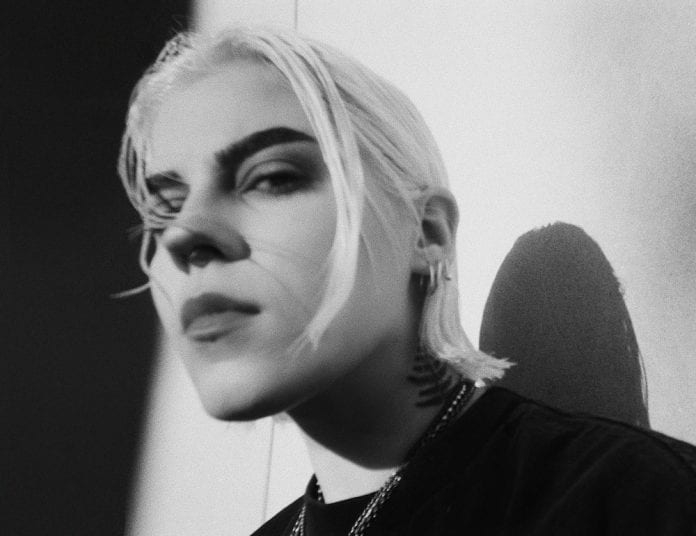 (New York, NY) – July 22, 2020 – New York-based pop powerhouse CAR ASTOR releases her second single, a cover of the Harry Nilsson song, “without you”, popularized by Mariah Carey from her new album, you say you love me…but i don’t believe you, set for release on September 4, 2020 via Blue Élan Records. The song choice and recording may surprise fans of the normally electronically edged pop singer. Listen HERE

As Car explains of the unusual cover choice, “When I first heard ‘Without You’ (Harry Nilsson’s version) it was a very very hot NYC summer day, and I was in a local restaurant near my apartment, waiting for the food I’d ordered and cooling off in the AC. It might have been the combination of the residual heat and the fact that I was a little high, but I swear it seemed like the world stopped when I heard this song. I know that sounds super over dramatic, but it was one of those indescribable experiences where music really hits you in a special way. It’s one of the most beautiful songs I’ve ever heard, and I knew then and there that I wanted to find a way to cover it.”

Meanwhile, the video for first single, “Everything Stays Unspoken” premiered yesterday with American Songwriter Magazine. Shot by musical artist and fellow collaborator, Morgan Saint, the grainy black and white video showcases the softer and much more personal side of Car on her new ‘mostly’ acoustic album. As the magazine points out, “Shot in her apartment in the thick of Manhattan’s strict ‘shelter-at-home’ mandate that restricted unnecessary public travel, she and director Morgan Saint relied on home-made production values, McGyver-ing the clever and no-cost camera trickery.”

The album, as a whole, is also quite a lane change for the self-taught multi-instrumentalist from Long Island. After stepping out from behind the drums (where she started at 13) Car began writing songs and singing the leads. Having gone viral in 2016 under the moniker SEE when her music video for “Potions” went viral (currently over 7 million views), Car released her debut EP Ties – produced by Brad Wood (Smashing Pumpkins, Liz Phair, Veruca Salt) quickly establishing her uniquely lush blend of raw feelings, pop, and everything real. Fast forward to 2019, changing from SEE to Car Astor, she found herself ready to make a major change as her artistic career developed and she became the consummate singer-songwriter. Enter you say you love me…but i don’t believe you. 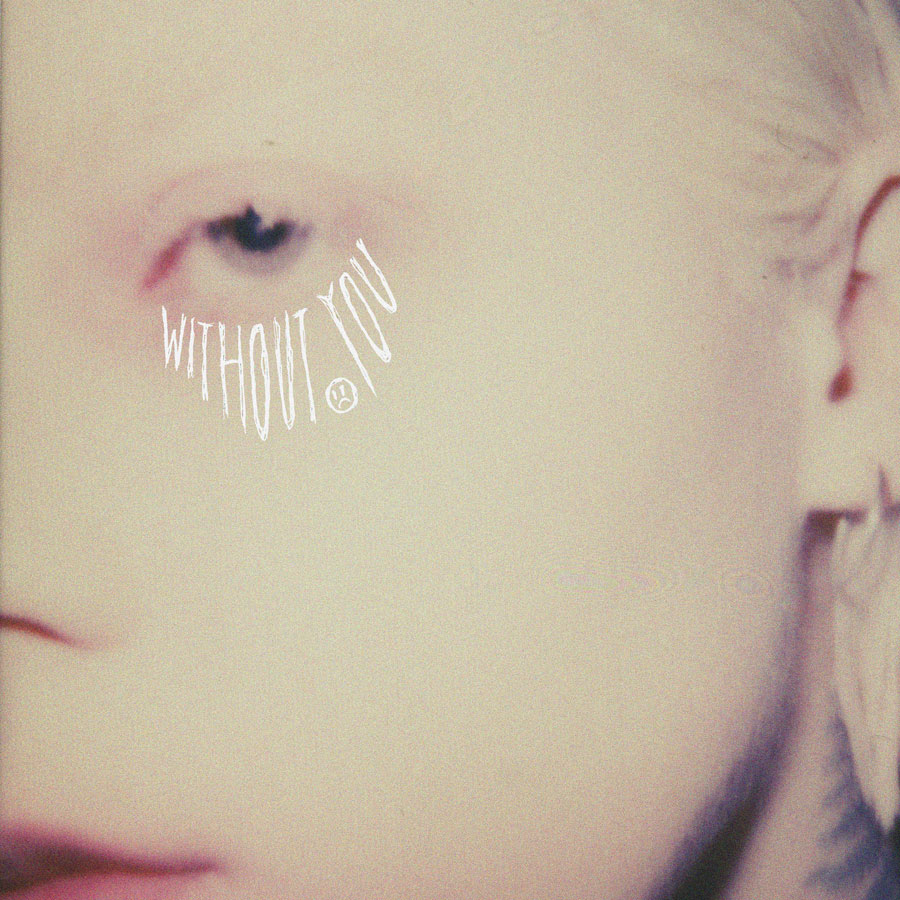 Whether her more electronically charged music, or this new vulnerable and personal side, Car‘s lyrics have always touched on real, raw feelings, nerves, and emotions. This album, though, tends to be much more personal than in the past, “I was deeply caught up and consumed by the emotional relationship I was experiencing with my best friend, so much so, that for the first time in a while, I began writing without any sort of purpose,” she confesses. “I started connecting with music more than I ever had, and every day I found myself getting more brave and open.”

Car Astor is a proud member of the LGBTQ+ community and has performed at various Pride festivals across the country.