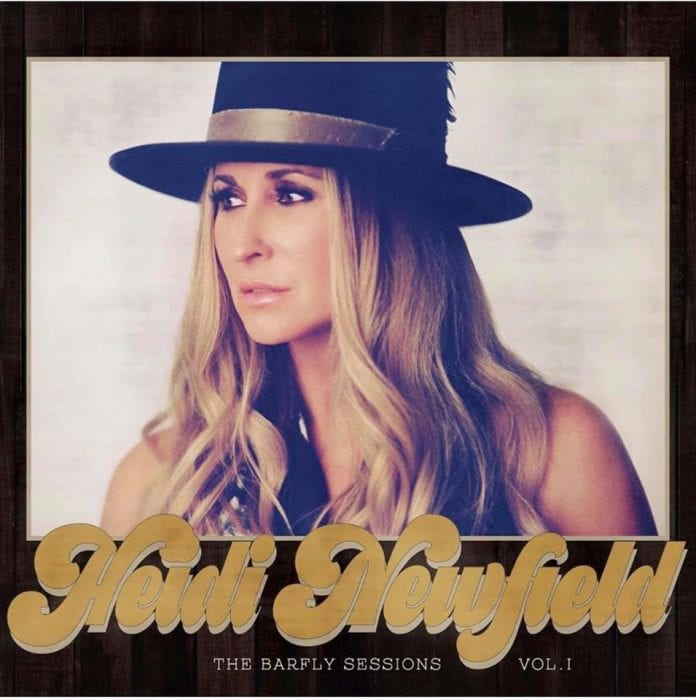 A good-timing, honky-tonkin’, band-leading, song-writing, love-song-singing, blues-harp-blowing, tradition-nurturing, genre-busting, crowd-carrying, full-hearted flag bearer for all that’s true about music. That’s Heidi Newfield. And on her new solo album The Barfly Sessions —recorded without heed to music business convention — she’s finally captured her full range. “No one was telling me what to do,” Newfield says. “No one put me in a box. Anyone asking me, what is the new music like? Ummmmm, it’s like me!”

After recording three albums while fronting Trick Pony, charting eight singles and branching out for her first solo project with the platinum-certified smash “Johnny & June,” Newfield knows her way around a studio … and a stage. A bold stylist and true entertainer, she greets peers and fans alike with her small frame, big voice, friendly smile and a hug. Sharp and well read, she knows herself and her audience. She could be votedmost likely to not give a damn about anything but the music by a stunning collection of collaborators and co-writers: Al Anderson, Randy Houser, Jim Lauderdale, Delbert McClinton, Jon Randall, Mickey Raphael, Rivers Rutherford, Leslie Satcher, Chris Stapleton, Matt King and Kenny Vaughan.

Newfield co-produced The Barfly Sessions with Jim “Moose” Brown who, in addition to being a hit-making songwriter and producer, is known for playing Hammond B3, guitar and as the band leader of Bob Seger’s Silver Bullet Band. “It’s inspiring to see an artist who’s had the kind of success she’s had be so determined to push new musical boundaries and get outside of her comfort zone,” Brown says. “Heidi and I have been friends for many years and I’ve always been a fan of her music, but I really had no clue as to the depth of her musicianship, songwriting, and general bad-assery until now. She is a deep mix of old school country, Texas twang, blues and straight-up soul, and she absolutely delivers the goods on this record.”

A Northern California native (Healdsburg, specifically), Newfield grew up on a Quarter Horse ranch and chose a music career as a teenager, eventually riding Trick Pony hits including “Pour Me,” “On a Night Like This” and “It’s a Heartache” to awards, acclaim and packed houses. Her solo work and the runaway success of “Johnny & June” brought a fist full of Academy of Country Music nominations and her multi-faceted creativity into sharper relief. With her new album, she’s completed the journey to fully realized artist. 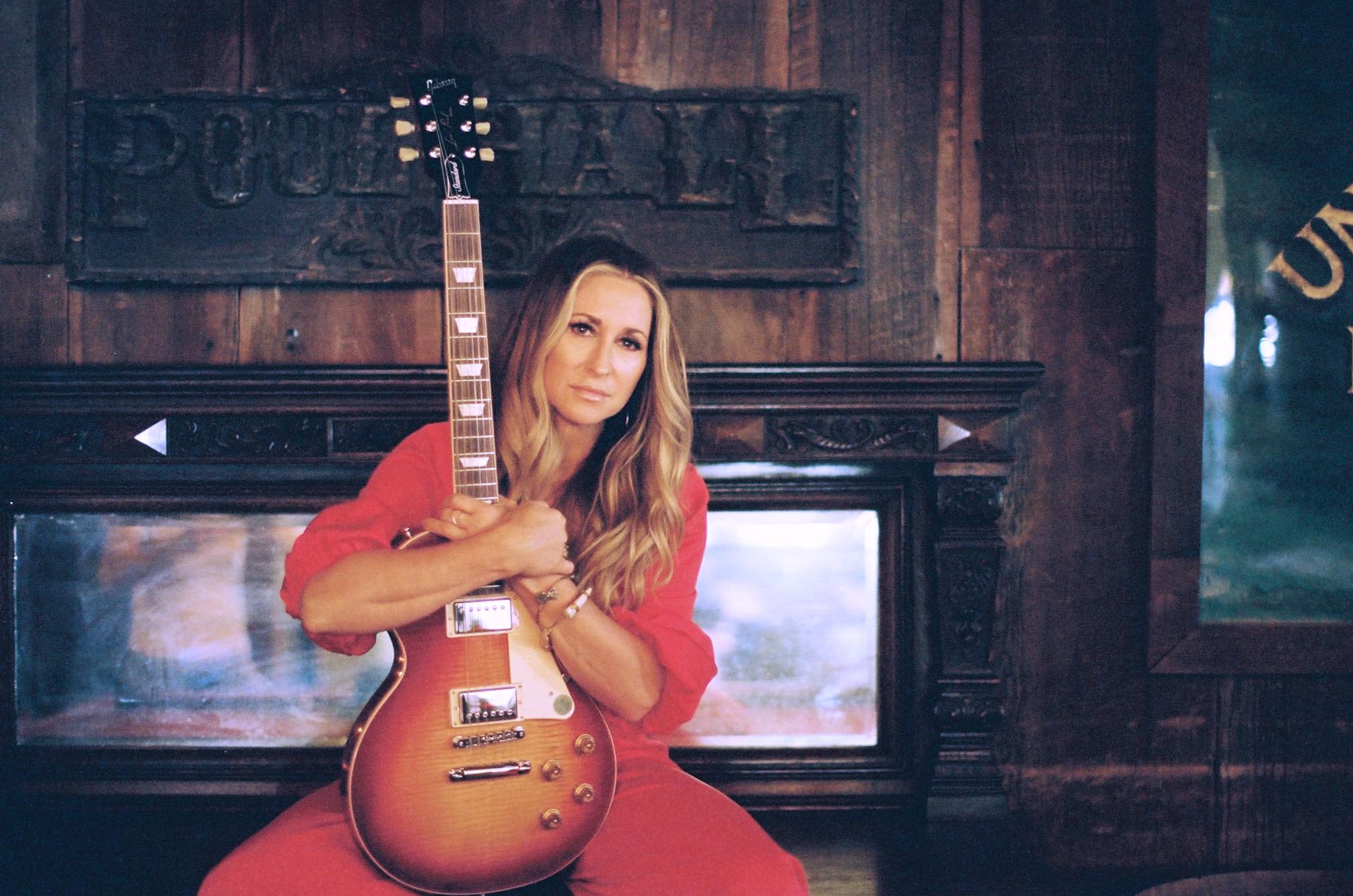 Credited with writing on 12 of the collection’s 14 songs, she brings her musical stamp to all of them, including a standout track she didn’t write. “Blues Is My Business” writer Kevin Bowe explains, “I’ve heard many, many versions … from Etta James to the old bar-band down the street … but no one owns this song like Heidi Newfield. Her combination of big-hearted soul and an even bigger middle finger gave this song exactly what it wanted. Having the legendary Delbert McClinton join Heidi was better than having the cherry on top — more like the spicy BBQ sauce, the perfect combination and flavor.”

Connecting the amazing diversity of flavor found on The Barfly Sessions is Newfield’s unmistakable harmonica playing and voice. “Strong-ass, powerhouse women vocalists have always been my influences,” she says. “The ability to belt out that emotion is exactly what I was aiming at. Now … let’s bring the music to the people.”

The Boot premiered “The Blues is My Business,” stream it here.
Wide Open Country debuted “Wait For It” here