Home News Music News CAROLINE MARQUARD INVITES YOU ON HER “TRAIN OF THOUGHT” THIS VALENTINES DAY... 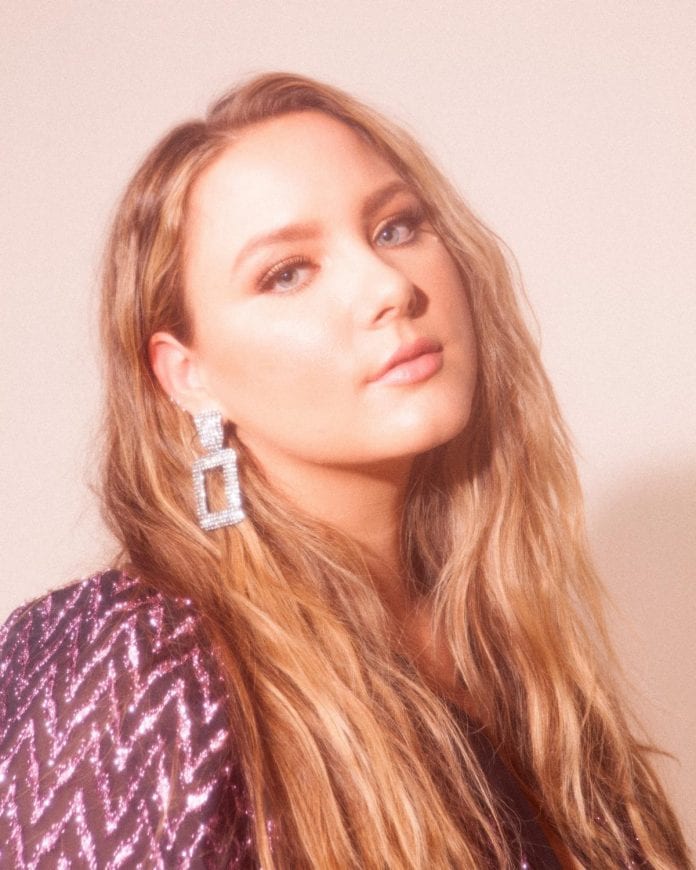 NASHVILLE, TN (February 14, 2020) – Praised by Billboard for her “descriptive songwriting and airy vocals,” rising singer/songwriter Caroline Marquard released new single “Train of Thought” today. Featured on her debut EP slated to release this Summer, “Train of Thought” is the third track to be revealed following “Not A Rolling Stone” and “Keep My Eyes On You,” which premiered exclusively on American Songwriter.

Written alongside Tad Kubler (Bob Dylan, The Hold Steady), Marquard shares, “Tad and I wrote this song in 30 minutes. He is one of my favorite people I’ve ever written with because there’s this magical thing that happens sometimes between co-writers where it’s the perfect fit. When I write with him the words and melody just flow out. It’s just easy!”

She continues, “This song idea came to me when I was driving to Brooklyn for our write. I passed a train station and started think about how funny trains are. I realized I had been thinking about them for a while and thought to myself, ‘wow, that was a long train of thought’…and with that, the song was born!”

The Swiss/American artist is currently the voice behind Germany’s leading beauty brand Flaconi, and featured in their national commercial campaign. The 60-second song titled “Look In The Mirror” is being featured in the spot across the country’s largest broadcast and digital platforms. Marquard can also be seen in the popular all-female songwriter’s collective Song Suffragettes latest video covering Taylor Swift’s hit “The Man.” 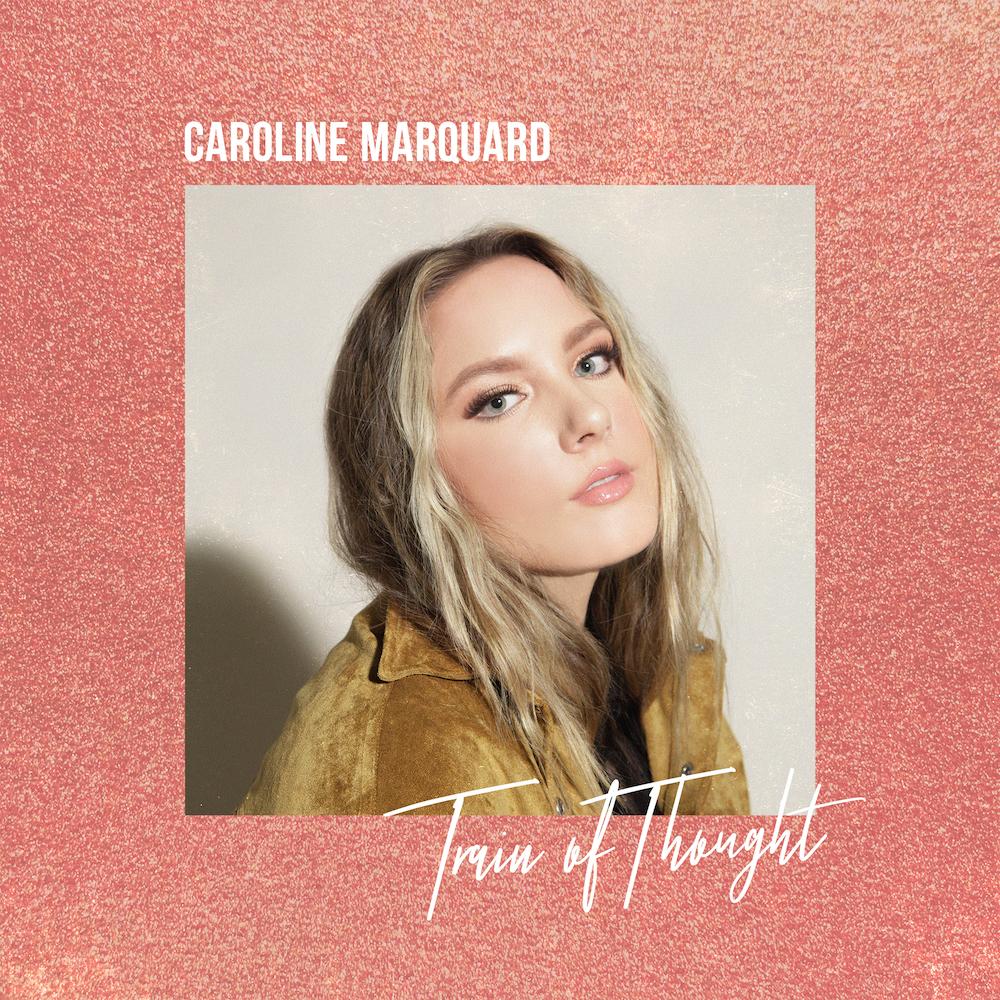 Listen to “Train of Thought” here.

Listen to “Keep My Eyes On You” here.

Listen to “Not A Rolling Stone” here.

Watch “Keep My Eyes On You” here.

Watch “Not A Rolling Stone” here.