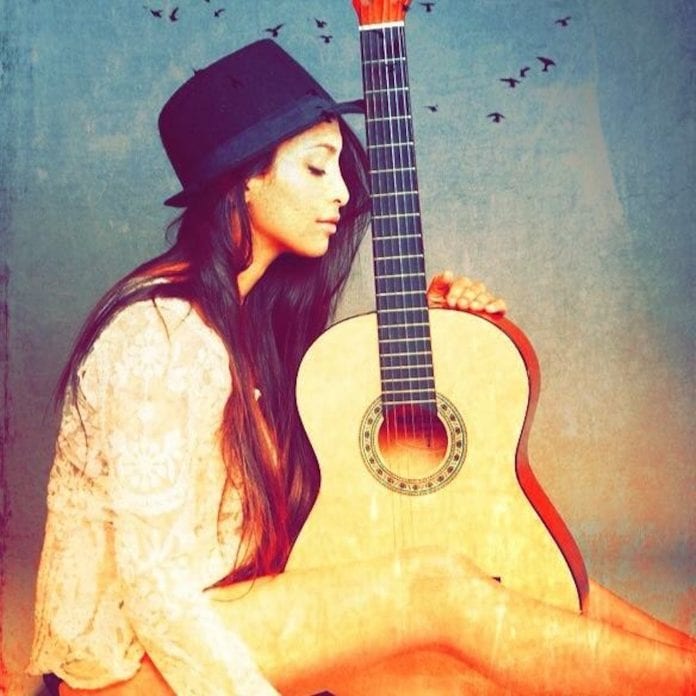 “With her debut EP incoming, it’s time for this talented artist to fully unveil her music, an outward-reaching, globe-spanning thirst for inspiration.  ‘Cause And The Cure’ leads the way, and its rooted in that bold, unequivocal vocal.”

British singer-songwriter and producer Chantitown shares “Mother Of Sun” on June 22nd, the second single to be taken from her upcoming debut EP Cause and The Cure, to be released independently on the 13th July. The EP was co-produced and co-composed with Jim Huswuit(Universal Music, National Theatre, Almeida Theatre) who also holds credit as People’s Music Award Film and Music Composer. Following the introductory single and title-track from the upcoming EP, Chantitown’s latest, “Mother Of Sun” was mixed and mastered by reputable engineer Chris Coulter, who has worked with well-respected artists such as Dan Austin (Ocean Size, Pixies), Scott Harding (Wu-Tang Clan, New Kingdom), Pip Williams (Status Quo), Rupert Christie (U2 / Green Day) and more. The single also includes notable percussionist Paul Clarvis who has worked with musical greats such as Mick Jagger, Nina Simone, Stevie Wonder and Sir Paul McCartney, to name but a few.

The London-born, former Performing Arts student has been writing and experimenting with sound since an early age, realizing her ever-ambitious true calling at just 13 years old. Chantitown grew up in a household filled with musical influence and received her first musical lesson whilst at still in school, whilst knowing that her passion for music was a “soul-connection that ran deep”, and vowing on this ever since. So naturally, Chantitown took the time to research, and self-educate herself on the vast plethora of musical genres the world had to offer, including classical, folk, urban, rock, etc. But this is no limit – only until her introduction to poetry, did Chantitown truly find her place in ultimate expression, by contributing her own inward thoughts and words as sole influence to her songwriting capabilities.

Chantitown is heavily influenced by accomplished or legendary songwriters such as Joni Mitchell, Carol King, and Tracy Chapman, to the electronic trip-hop hypnotics provided by Massive Attack, Portishead, and MGMT. Chantitown can be stylistically compared to Bat For Lashes, Lorde or even Cat Power for heartfelt, yet raw and immersive presentation, compelling vocal delivery and intriguing instrumental backdrops. Her music is one that tells a story, evokes intense emotion and delight drenched in empowering, earnest lyrics, put together in an almost dream-like fashion which transports you to an ethereal plane of existence. Chantitown’s music is nothing short of majestic, leaving you ripe in anticipation whatever is next to come.

Chantitown’s latest single “Mother Of Sun” is an alluring, cinematic siren-song; soaked in reverberation, and immersive in reflection amidst glossy notes and shimmering atmospheres, Chantitown cleverly fuses Pop, Folk, Electro, Indie, and even orchestral arrangements into unforgettable music. Glistening pianos, twilight-lit guitars and deep rolling-drums swim, beneath Chantitown’s organic, yet celestial vocal delivery. This song highlights the spirituality in her songwriting combined with a melody and rhythm that will remain with you long after the last beat.

On the latest single, Chantitown comments: “I have learned those we love never go away even if they are no longer with us. They are there, walking beside us. No matter how dark it gets, the sun is going to rise. It never ceases to amaze me its power to heal and shine light. I wanted to capture this power, this atmosphere by using drums, percussion, guitar and my voice in the hope it would translate to something larger than life.” 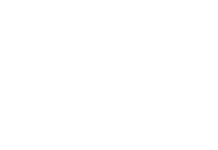