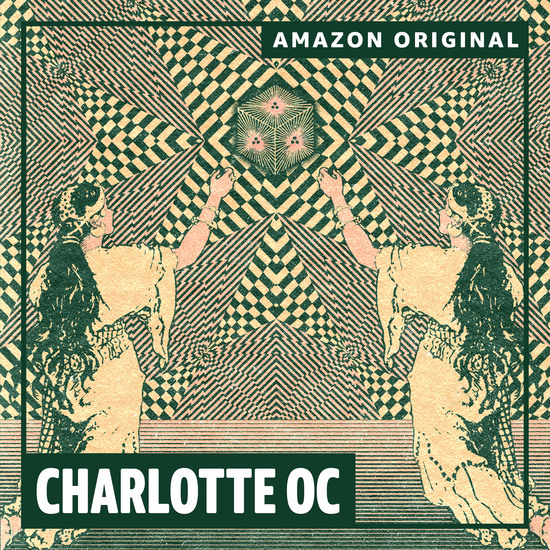 July 6, 2020 – UK pop star Charlotte OC has released an Amazon Original cover of Portishead’s “Glory Box,” which is available to stream and purchase only on Amazon Music.

Listen to Charlotte OC’s “Glory Box” only on Amazon Music:

Last month, Charlotte OC, “amongst today’s most evocative singers” as Atwood Magazine describes, released a new EP Oh The Agony, Oh The Ecstasy. V Magazine said, “With melodies rooted in her emotive authenticity, … Charlotte OC sings directly from the heart, and her latest drop is certainly no exception,” while Billboard praised the single “Freedom” for its “churning synths, drums and howling production.” The EP follows her successful debut full length record, 2017’s Careless People, which won fans over at Interview Magazine, ELLE, All Music, and NPR Music who said, “Charlotte O’Connor has been one of those ‘names to watch’ — an artist who seems on the brink of a major breakthrough… she’s fully in command of a moodily intoxicating sound that casts her as an electro-pop balladeer of the highest order.”