(Nashville, Tennessee…) – March 16, 2021 – Copperline has entered into a global distribution deal with the Cash Is King record label. The new company is home to flagship artist Callie Twisselman. Both Cash Is King and Twisselman are represented by acclaimed artist manager Danny Nozell and Justis Mustaine of CTK Enterprises. Her debut single, “Two Hands,” is set for release on April 9. 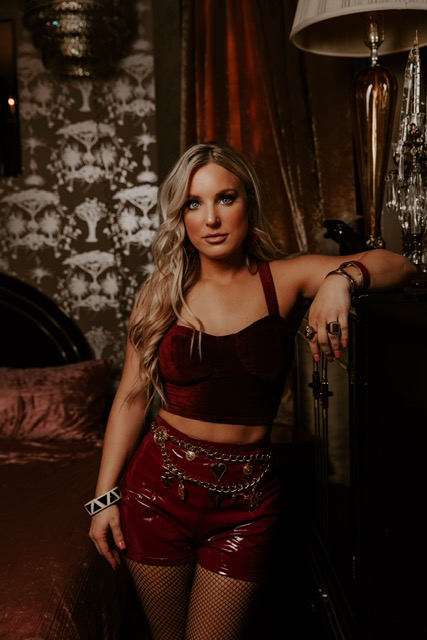 A native of California, Twisselman is signed to eOne for publishing via Vintern Songs. Grammy Award-Winning producer Aaron Pearce, whose name is attached to the likes of Celine Dion, Brian McKnight, Lauren Alaina, Jennifer Lopez and others as a producer or writer, is behind the board on all of Callie’s music.

Growing up on her family’s seventh-generation grain and cattle ranch infused country living in every fiber of her being. Her mother was her first influence in the world of music, performing in a local touring country band.

By the age of 15, she learned to play guitar and began writing her own songs. In the years following, Twisselman was playing local songwriters rounds and formed her first band, traveling to fairs and festivals throughout California. After graduating high school, her parents, noting the true talent their daughter possessed, flew with her to Nashville to record her first EP.

In 2017, she decided it was time to make the move to Nashville permanently. Kent Wells, Dolly Parton’s producer first introduced Twisselman to Nozell and under Nozell’s guidance, Twisselman spent the next two years honing her skills in songwriting by recording and demoing her music.

“There is something about Nashville that inspires you,” said Twisselman. “I wrote about as many songs the first month here as I did in one year of living in California. I never felt more certain of anything in my life, this is where I am supposed to be.”

Keep up with Callie Twisselman: