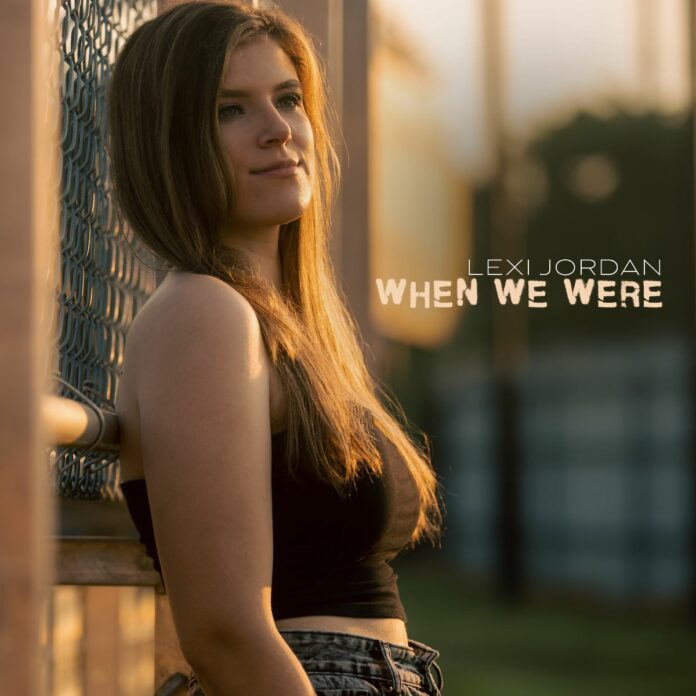 Lexi Jordan’s “When We Were” is a track reminiscent of an early T-Swift sound. Jordan captures the irreplaceable feeling of adolescence with chorus lyrics such as “When we were watching stars in the midnight sky/wishing time would never fly by/guess I never thought back then/ those were the days we’d never forget.”

In “When We Were,” Jordan seamlessly blends stylings reminiscent of early 2010’s country-pop with moves that would be considered more recent. This auditory direction is clever, as the track’s lyrics look heavily to the past and nostalgia. It’s fitting that the clean country instrumental would encapsulate this theme.

As we grow older, life hands us more responsibilities. Our worries extend beyond finding “Mr. Right” as Jordan says. With a sonically powerful, but soothing instrumental Jordan takes us back to our youth, reminding us of those careless summer nights. A reminder that keeps up grounded during the chaos of adult life.