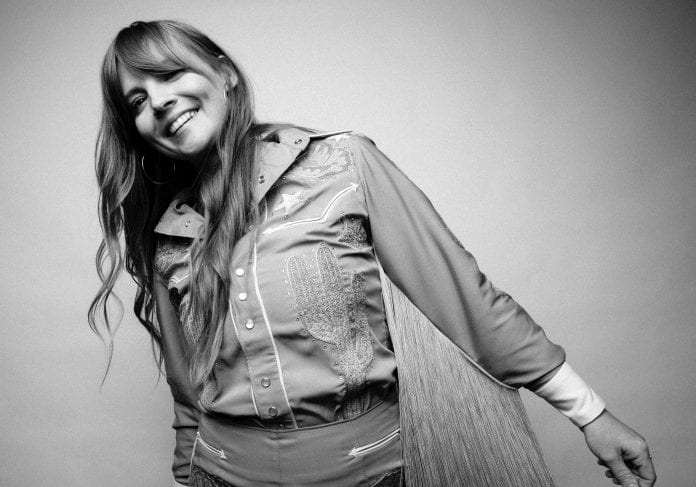 Courtney Marie Andrews has just celebrated the anniversary of her critically acclaimed album, May Your Kindness Remain, this past weekend and is following it up today with the release of acoustic versions of “May Your Kindness Remain”, “I Took You Up”, “Rough Around The Edges” and “Border”. The new recordings come as Andrews readies to head out on the road with legendary songwriter John Prine, including a stop at Brooklyn’s Kings Theatre. Following that run, Andrews joins Deer Tick for April and May before hitting Newport Folk Festival and Pickathon this summer. Andrews has also announced a solo European tour in September. Andrews recently took home one of the biggest awards at the UK Americana Awards snagging the International Album Of The Year for her critically acclaimed album May Your Kindness Remain; called one of the best albums of the year at Variety, Rolling Stone, Uncut, Paste, The Guardian, The AV Club, MOJO and more. 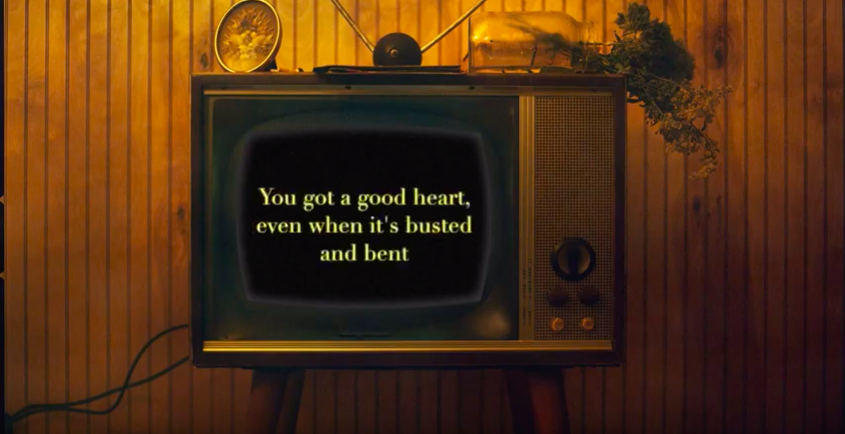