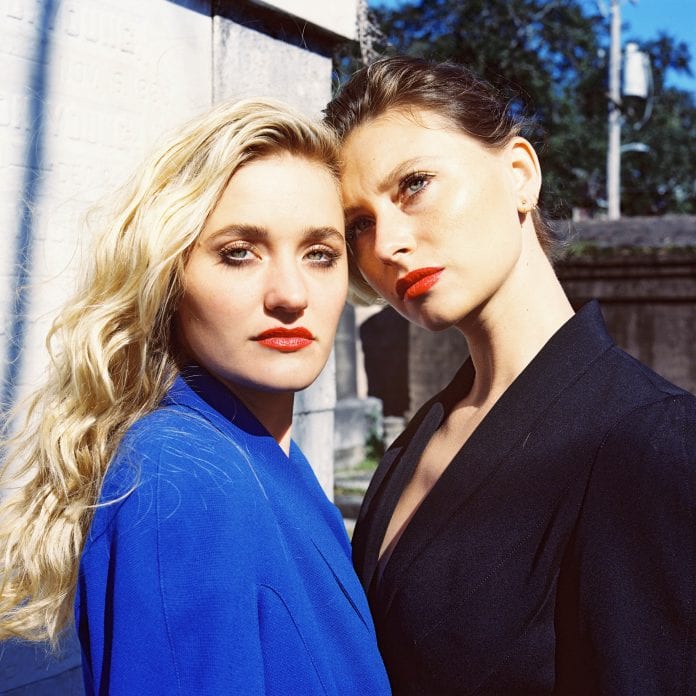 “I do bad things for the sake of good times I don’t regret / Call me what you will, I’m in it for the thrill, I’m just selfish / I need redemption,” the sisters harmonize over a starry synth and electronic textures, producing a resounding strength from the two who are not afraid to let their voices and stories be heard on the lead single “Church” from their forthcoming 5-track EP Sanctuary.

In 2018, Aly and AJ marked the end of a decade long hiatus with their revival album Ten Years which felt simultaneously like a new beginning and a reintroduction- exploring the reckless fun of their 20s and the relationships of that era with a light and airy synth-pop throwback sound that was filled to the brim with a newfound sense of energy and excitement that was impossible to ignore.

Ten Years was received with critical acclaim, with Teen Vogue writing, “It is everything you’ve been waiting for.” MTV wrote “It’s impossible not to get sucked into Aly & AJ’s creative vision,” and BuzzFeed exulted, “Aly & AJ just released a new song and it will be the best three minutes of your life.” Behind these rave reviews the EP shot to 21 million streams and sent Aly and AJ across the country on a sold-out tour, where they reconnected with fans in their favorite setting. It was here in the packed out and sweaty dance floors of venues nationwide that the roots of their forthcoming release, Sanctuary, began to grow. The fans were resonating with SPIN Magazine when they called this new music, “Flirtatious, anthemic…Atmospheric and dreamlike…Nocturnal, cool…A rush of glittery, ’80s inspired synth pop. It’s practically perfect.”

On their forthcoming Sanctuary Tour, the sisters are teaming up with The Trevor Project, the leading national organization providing crisis intervention and suicide prevention services to LGBTQ young people, by bringing donation bins and awareness booths to every tour date.

“Shows are a sanctuary for our fans. We find a lot of peace and healing comes with talking to them while on tour,” explains Aly. “Hearing their stories about how they came to our music or how it impacted their life – it really touched us and we wanted to give something back.”

One issue that they encountered often was mental health; the sisters were inspired by the courage their fans showed in speaking up about their experiences with debilitating struggles with depression and anxiety. Growing up in the spotlight, the duo also had their own story to tell. “Depression had held us hostage for so many years and this felt like our time to talk about it,” notes AJ.

The newest effort sees the two touch on themes that push the boundaries of pop, moving past break-ups and focusing on stories of identity, self-reflection and social consciousness. “Music has been like therapy for us, and we wanted to let our fans know that we’re not just going to write music that deals with relationships. It is our duty to write some songs that we felt were socially conscious,” Aly adds.

Aly and AJ reveal their most authentic selves on “Church” as they accept their faults and prepare for personal restoration, tucking their signature flair for romance and heartbreak on a shelf. 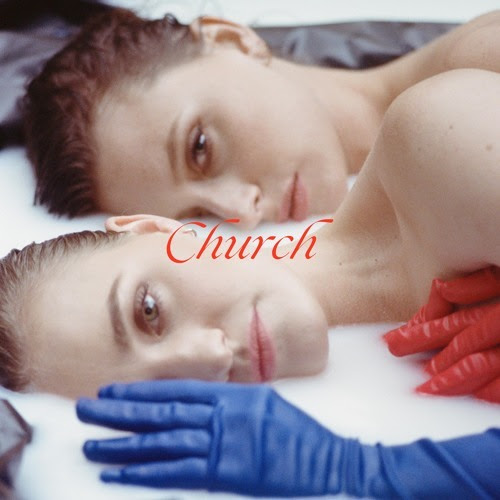