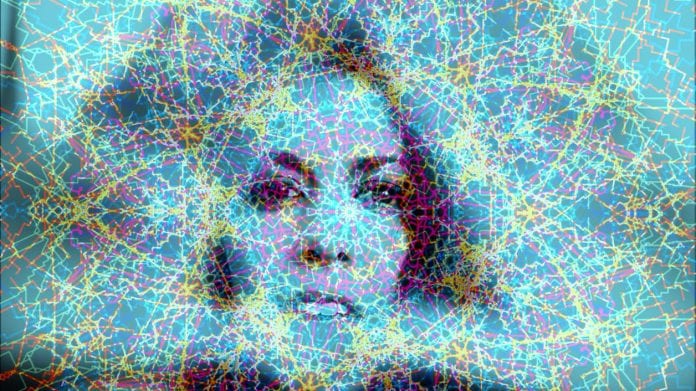 New York, NY (June 18, 2018) – De’Anza combines hypnotic, electronic funk with alternative and psychedelic styles and will be releasing a concept EP, Cosmic Dream, on June 29. Today, the Latin artist debuts the spiritually charged video for “Want“. The clip debuted with morning with PopMatters, who notes the track’s blend of tradition and funk. Ecuadorian artist Jorge Espinosa M. conceptualized the video using mandala — a spiritual and ritual symbol in Hinduism and Buddhism, representing the universe — and geometric shapes over De’Anza’s face.

De’Anza was listening to a lot of Prince and P-Funk when writing “Want” and the song draws from those inspirations, with an afro-beat groove and the sample of a Mayan Shaman’s chant on the outro.

“I first read the words ‘Cosmic Dream’ by an eastern mystic I follow and felt incredibly drawn to it,” says De’Anza of the EP’s title. “The opening of the album introduces the notion of what we understand as life/reality and correlating it to watching a movie.”

De’Anza will be performing an in-store at Amoeba Music in Hollywood on Thursday, June 28 at 6pm for the EP release with tour dates running through the summer. A full list of dates can be found below with more to be added. 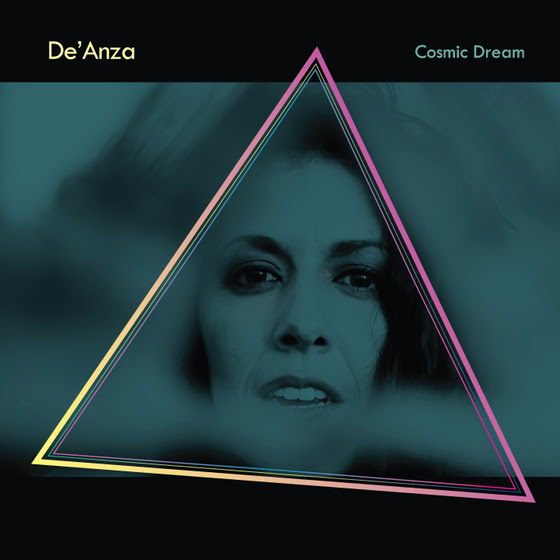