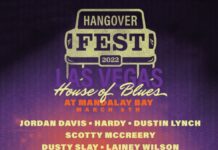 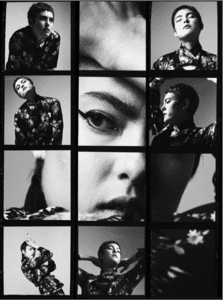 “Stock Image is the conversation you have with yourself when you’re feeling lost and your color has faded,” says Folick. “When you’re too focused on inhabiting a certain image and then suddenly you realize your insides are empty, that you’re just a frame. I wrote it from a place of feeling shallow and gray and wanting to feel Full! Deep! Vibrant! I hope it makes you feel lush and colored in.”

Folick will celebrate “Stock Image” with a show at Los Angeles‘Zebulon tonight, June 20. She will also be performing in collaboration with choreographer Sarah Prinz on July 15 as part of the Little Tokyo Garden Concerts at the Japanese American Cultural and Community Center in Downtown LA, tickets available here.

Raised in Santa Ana, CA, Los Angeles-based recording artist and performer Miya Folick first rose to public attention with her 2015 debut EP, Strange Darling, which drew praise from the likes of The New York Times and NPR, landed a featured spot in Netflix’s hit show “13 Reasons Why,” and accumulated over 7 million Spotify streams to date. Her follow up, 2017’s Give It To Me EP, captured the electric energy of her live performances and drew acclaim from NME, Refinery 29, Stereogum, DIY, Noisey and others. Folick has toured the world over and shared stages with Chairlift, Yeasayer, Kate Nash, Sleigh Bells and many more.