Written over the course of several years, the new track’s guitar loop came to Doss years ago while she was worked in a used guitar store in Baltimore. The lyrics are a more recent addition. “‘Strawberry’ feels like a pause, a punctuation between past and future moments,” says Doss. “It’s about realizing that you are good and ok.”

“Strawberry” follows “Look” and “Puppy,” both released to widespread acclaim from The FADER, PAPER, Stereogum and more. 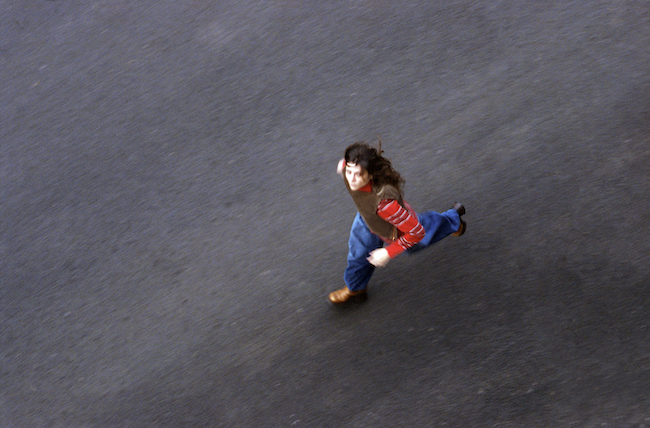 Now based in New York, Doss first released music with the tastemaking label Acephalé (SALEM, Memory Tapes/Memory Cassette, Korallreven, Elite Gymnastics), on an EP Pitchfork called “an exploration of the pure joy of sensation.” As a DJ, she built a reputation for her nimble, light-hearted approach to bridging ’10s EDM and ’00s electro with classic trance and drum & bass—never quite serious but always sincere. 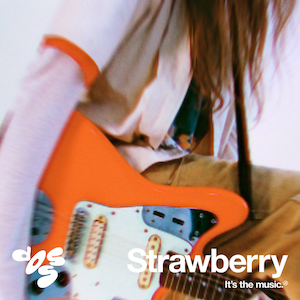 An underground fixture in music and design, she has also made major fans of artists like the late SOPHIE, with whom she toured in 2018 and had an ongoing collaboration, and Porter Robinson, who helped Doss trend on Twitter when she played his Secret Sky festival. Last year, Lady Gaga highlighted Doss on her Women of Choice playlist for Apple Music and featured her as a DJ at her album release party, in collaboration with PAPER.