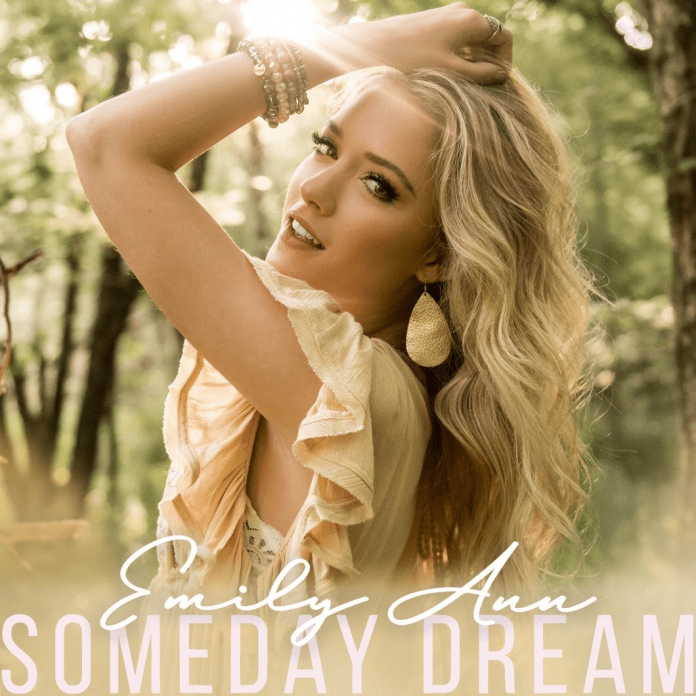 “I am so excited about this news,” exclaims Emily Ann Roberts.  “I never dreamed my debut project would land on a Billboard chart much less two.  I couldn’t be more thankful for everyone that has been a part of it and a special shout out to all my fans for the continued support.”

Roberts spent the last three years writing and thoughtfully cultivating the music for this project.  The EP, produced by award-winning Jason Saenz, mixed by Chuck Ainlay and mastered by Adam Ayan at Gateway Mastering, features a collection of six songs, five of which Roberts has writing credit.

Earlier this summer, Roberts performed the title track “Someday Dream” on The Voice.  She also shared songs from the EP at CMA Fest last month where her performance caught the ears of Rolling Stone who placed her on their list of 20 Best Acts of the festival alongside artists like Lil Nas X and Kassi Ashton.