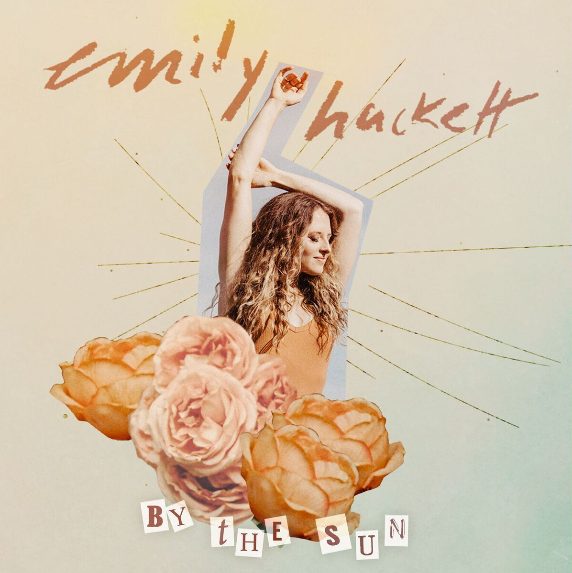 Nashville-based singer/songwriter Emily Hackett released the first half of her debut album, By The Sun EP, out everywhere today. Featuring her critically acclaimed singles “Good Intentions” and “Nostalgia”, the EP is comprised of 5 songs that are true and dear to Emily’s heart.

“[By The Sun] are the songs that take full and honest ownership of who I am and how you’d meet me on the street,” said Emily in a recent interview with Ladygunn Magazine. “They all encourage authenticity and staying true to yourself and what made you, including the times you have to laugh at yourself a bit.“

Track one, “Nostalgia,” was heavily supported by CMT, earning her a spot on CMT’s Artist Discovery Platform, which also lead to her earning the 2018 “Artist To Watch” title by The Boot. Her second single of the EP, “Good Intentions,” was praised for its songwriting byRefinery29, and also championed by Billboard, Paste Magazine and more. Recently, Emily was named one of Rolling Stone‘s “10 New Country Artists You Need To Know.”

“Her forthcoming EP, By The Sun, is a smart meeting-point between early-Aughts pop, country’s current genre playfulness and the one-name women of the Nineties (Faith, Trisha, Shania), with plenty of room for both tender and tongue-in-cheek confessionals.” – Marissa R. Moss, Rolling Stone

“A little bit pop, a little bit rock and a little bit alternative, rising newcomer Emily Hackett is eclectic, but explicitly honest and fresh in her approach to her exceptionally distinctive sound.”– Samantha Stephens, CMT

Listen to By The Sun in its entirety HERE. 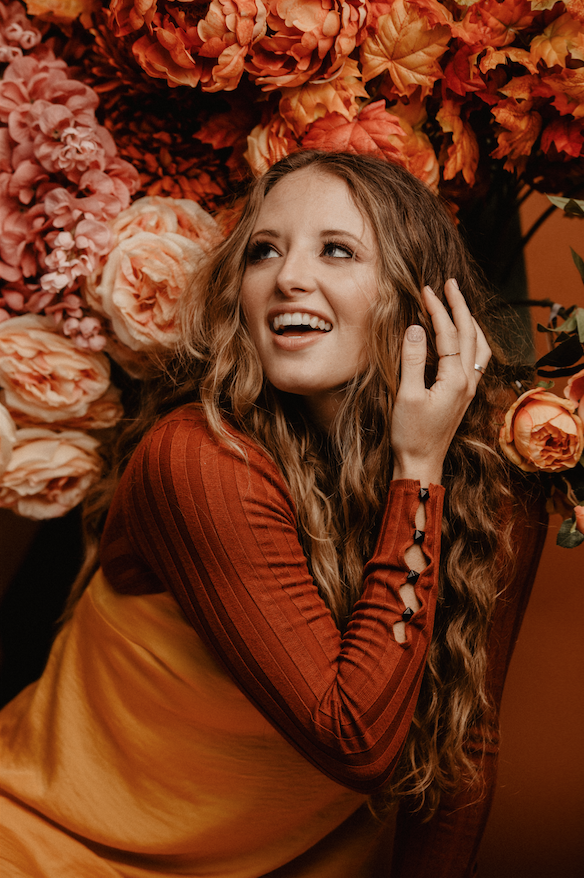