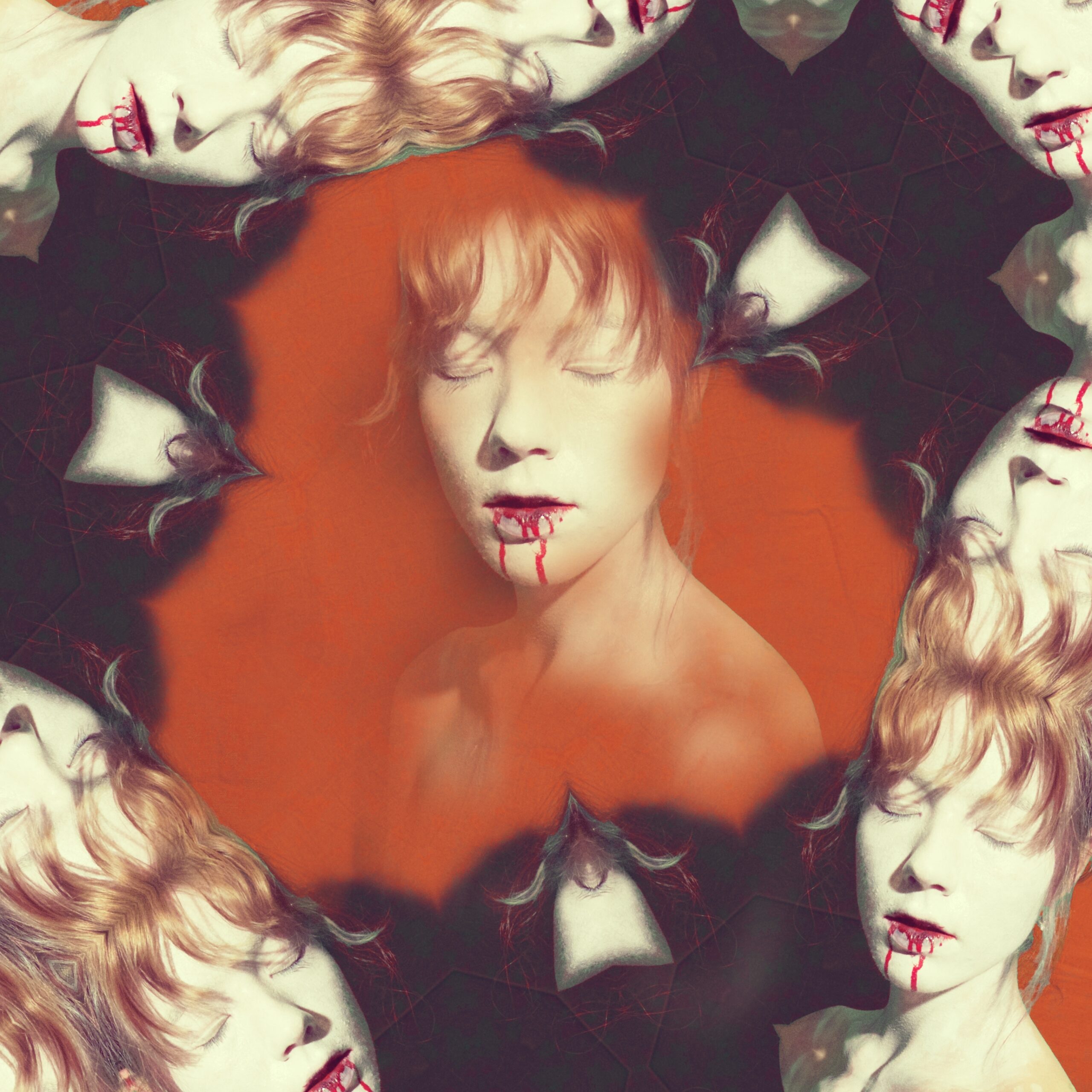 September 21st, 2018 (New York, NY) – Swedish Alt-Pop Singer/Songwriter today released her newest single “Next To You”. The track is the first release from her upcoming 3 song EP I’m Here and was written and produced by Helga Arvesten and co-produced by Erik Berglund. The song premiered exclusively yesterday at Substream Magazine who described the track as “a huge, impressive experience…that towers splendidly in its sound and emotion.”

“Next To You” was inspired by Helga’s quest to find reason during a time of inner turmoil, confusion and anger. When Arvesten sings, “I’m nobody’s fool, still want to wake up next to you,” she illustrates the frustration of trying to decide whether the good outweighs the bad.

The track features Helga’s hauntingly luscious vocals soaring over a seemingly simple chord progression, that build up as the song develops. At first, we hear only simple piano chords and Helga’s voice. As her voice increases in both passion and volume, and electronic instrumental and percussive elements enter the mix.

Helga says “the sound itself is greatly influenced by David Bowie’s album Aladdin Sane” which is obvious when listening to the piano arrangement. Her sound has been compared to the likes of legends such as Björk and Kate Bush, that is clearly showcased through the track.

Arvesten lived in multiple cities throughout her childhood, including Sri Lanka, South Africa, Laos, and the United States. Through this time, she grappled with rootlessness as well as other insecurities and anxieties. Artistic expression ultimately became a source of comfort and strength for her. She has lyrics to David Bowie’s “Rock ‘n’ Roll Suicide tattooed to the right side of her ribs that read: “All the knives seem to lacerate your brain, I’ve had my share, I’ll help you with the pain, you’re not alone.”

Today, 25-year-old Arvesten lives in Stockholm, Sweden, where she continues to channel her emotion and past turmoils into new spine-chilling sounds.