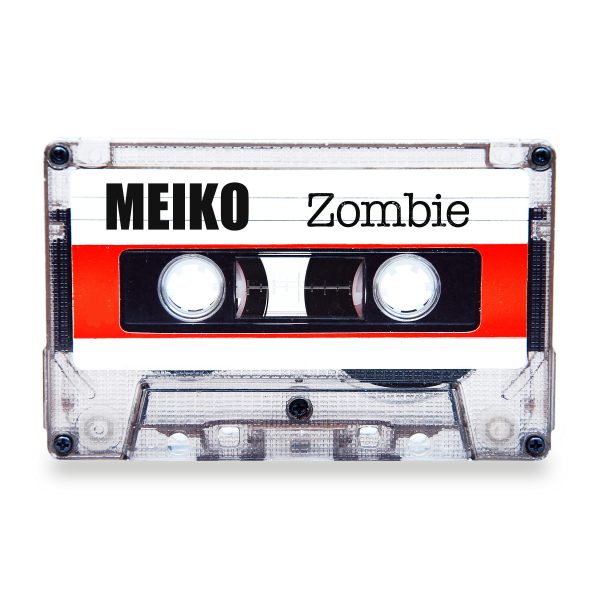 Long known for her seductively haunting voice, Folk Singer/Songwriter, Meiko is releasing “Zombie,” the first single from her upcoming covers album, Playing Favorites, on Chesky Records. The timing of the first release comes as a tragic and unfortunate result of the untimely passing of Dolores O’Riordan on January 15th.

“I recorded this version about a month ago to include on a covers album I’ve been working on. Even though it’s a heavy song, I wanted to slow it down and play it a bit more delicately because I wanted the energy to match how the lyrics make me feel. I hope I’ve done it justice.” – Meiko

Meiko has built a loyal following since her wildly successful self-titled release in 2007, along with subsequent releases The Bright Side, Dear You, Lovers & Fighters, Live Songs from The Hotel Cafe, and Moving Day. Her albums have spawned the hits “Stuck on You” and “Leave the Lights On” and have been featured in shows such as Grey’s Anatomy, One Tree Hill, and The Vampire Diaries.

RELATED STORY:  Interview with Meiko: Her Music & Her Wit

Part of the Chesky Binaural + Series, all recorded with a single microphone, the band appears right before you with this spacious, lush and multi-dimensional recording. Now headphone users will hear the same three-dimensional sound and imaging as audiophiles have for the past 25 years with Chesky Recordings. Also, these new Binaural+ Series albums capture even more spatial realism for the home audiophile market, bringing you one step closer to the actual event. You will hear some of the most natural and pure music ever recorded.