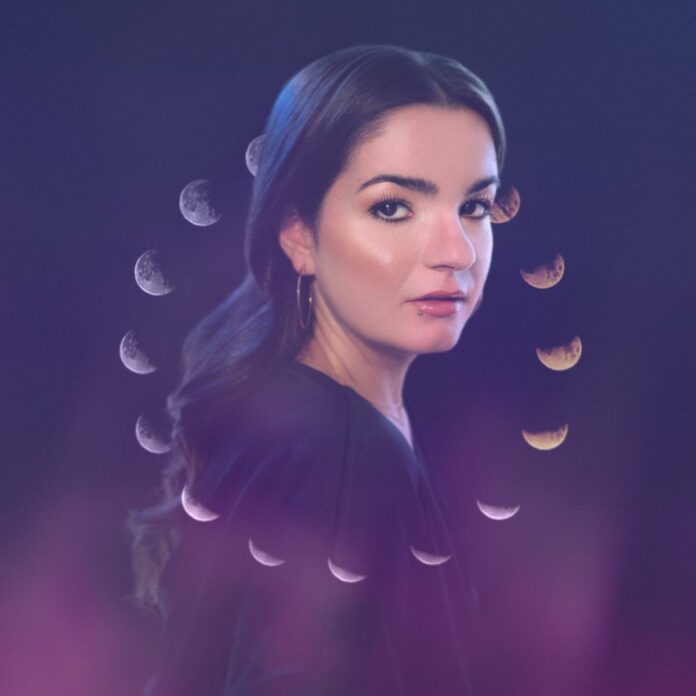 Nashville, TN – December 10, 2021 – Montreal-born and raised singer-songwriter Geneviève Racette was destined to find herself on stage and in recording studios from day one. Her mom taught her piano at home and her dad was passionate about all things music; her sister was a pianist and vocalist and her brother a guitarist and trumpet player. Racette developed a healthy love for music at home and then decided to hone those skills as an adult, and the personal and critical results have been resounding. On March 18th, 2022, Racette is due to release her third full-length album, Satellite. Adding to an ever-developing and highly-praised bilingual catalog, Satellite is a 9-song collection, delivering honest stories of self-discovery and reflection through the cycle of love. Filled with intimate vocals, lush instruments, and expressive harmonies, Racette’s new album evokes moments of love, heartbreak, healing, forgiveness, and ultimately, falling in love again. Racette has shared two singles from the album thus far; the reverb-drenched, earnest longing of “Maybe” and “Les adieux,” which translates to “Farewells” in English. Fans can hear both singles now at this link and pre-order or pre-save Satellite ahead of its March 18th release right here.

In addition to the announcement of Satellite, Racette is hitting the road again in 2022. Dates in both Canada and the States have been announced, including a rescheduled opening slot for City and Colour’s sold-out Montreal show on February 13th.

A full list of dates is below and more information can be found at genevieveracette.com/en/tour. 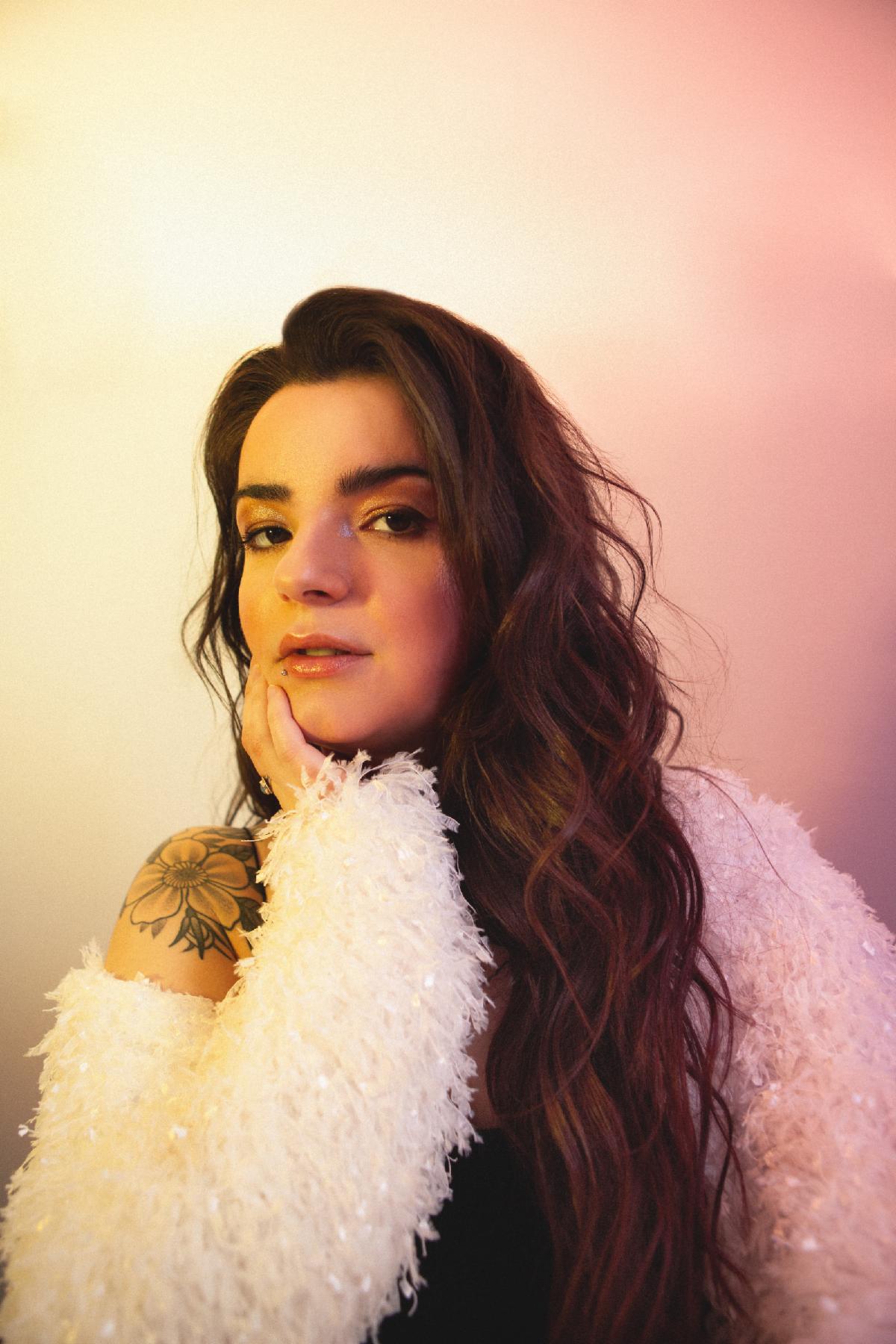 * with Pelch
^ with City and Colour