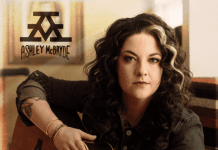 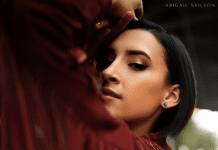 Abigail Nelson on new single “This Is Me Leaving”

It’s not too late to get out and VOTE!  Soleil Laurent is releasing a catchy song with five other women that are intended to inspire other women in swing states to vote in the 2020 Presidential election. CBS New York just aired a story on them, here is the link.

We believe that our readers can play a crucial role in magnifying the “We Need You” Women Get Out The Vote Campaign. Think of it as a modern-day “We Are The World,” for Women Voters. The creators spent the last few months crafting a song that speaks directly to women voters in battleground states.