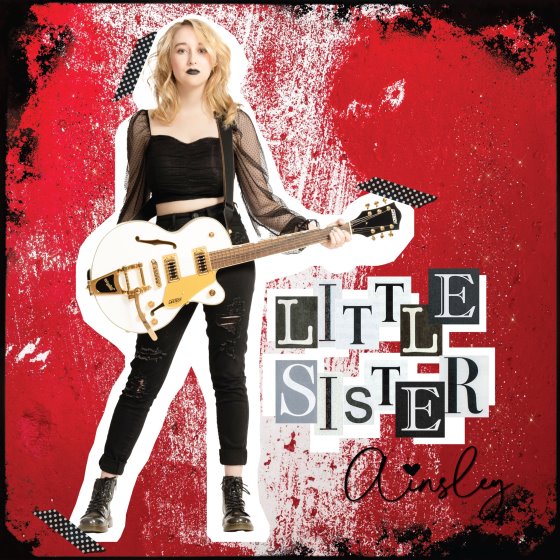 “Little Sister” is a highly relatable song. It represents more than just a sibling relationship. It invokes the idea that following in anyone’s footsteps can mess with your heart and mind. Whether it’s an actual sibling or someone you look up to, the lyrics “Walking in the shadow of your light” represent more than just literally following in someone’s footsteps. It’s all about the idea that being unique in today’s world is harder than ever.

Leading with her heart, Ainsley’s music speaks to the mental health challenges young people have today. In this new release, “Little Sister” takes us on an emotional journey about finding your own path, no matter the consequences, and tells a heartfelt story that everyone can identify with, no matter your age. The song exemplifies a delicate but powerful delivery with goosebump-inducing melodies and a liking for choruses that make you want to sing your heart out.

‘”Little Sister” is a highly relatable song. We all have someone in our lives, whether it’s a sibling figure or even just a role model that we look up to. I see it all the time in myself and my friends, the extremely negative loop we create in our heads that we will never and can never live up to the impossible standards that social media creates.”

Saturated by social media platforms, they perpetuate expectations among today’s youth that aren’t realistic. The admiration for “influencers” or “megastars” grows into idolizing. Screaming at the top of her lungs, Ainsley doesn’t want to be a version of the ‘big sister’ but would rather be the first Ainsley Costello. “It’s so easy to allow parts of our idols’ identities to become ingrained in our own. I know I’ve struggled and had to take a step back and find my own person in all of this, says Ainsley.”

“Little Sister” is co-written with seasoned Nashville songwriters Kelly McKay and Steve Smentek from publishing house Vibe City Music and produced and engineered by Nashville-based Zachary Manno, who has worked with emerging artists Haley Mae Campbell, Charley Reynolds, and Southern Justis. With a catalog of over 150 songs and 20 professionally recorded releases under her belt, Ainsley has been carving out a name for herself in Music City. “Little Sister” premieres on Friday, March 25th, 2022, and will be available to stream across all major platforms. 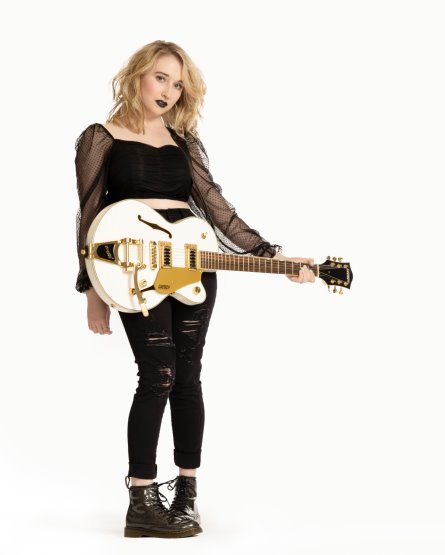