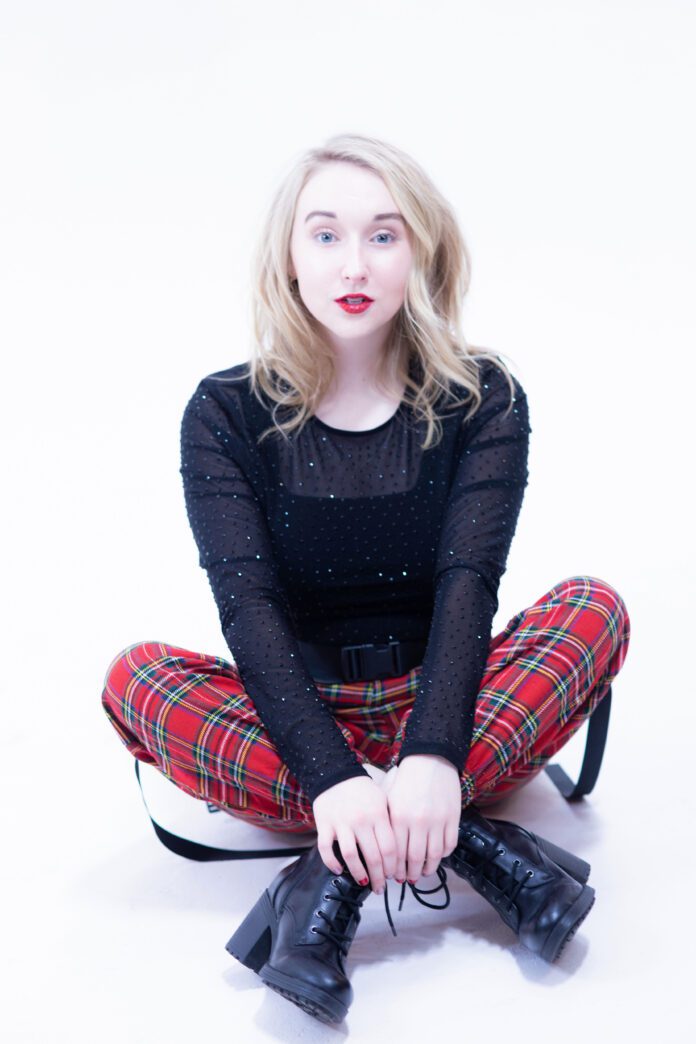 Nashville singer-songwriter, Ainsley Costello, infuses deeply personal lyrics into her new music as she pivots away from country and into pop/rock. We are pleased to premiere Costello’s new single, “Little Sister” which will be released tomorrow on all digital platforms.

“This song is about trying to find who you are
outside of the people who have inspired you.”

“Making this song was such a journey because it was the first song I wrote with Nashville row writers when I got here. It went through several iterations musically and I worked with several producers to get this song just right.”

I really grew from this process because I wrote the song when I was 16, and it was my first real glimpse into how to write songs “The Nashville Way.” Now because of this song, I’ve found that being honest about the things you’re feeling under the surface really pays off. I’m not afraid to show these deeper ideas to my co-writers (and the world) because I know how amazing the outcome can be. As I have been promoting little snippets of the song the feedback has been great! It appears that universally if you are a little sister or big sister or even brothers and others, people understand and relate to the idea that living up to other people’s expectations is a relatable part of our society. Sometimes we just all want to scream out from the top of our lungs to tell people to just look at me. Not them.

I wrote this song with Kelly McKay and Steve Smentek from Vibe City Music Publishing House. They were the first people I ever did a Nashville co-write with when I arrived in Nashville. Zachary Manno produced it, he has worked with tons of amazing Nashville up and comers. I had already done a few songs with Zach and loved his work and knew he was the right one to go for after a couple of attempts that didn’t turn out right. 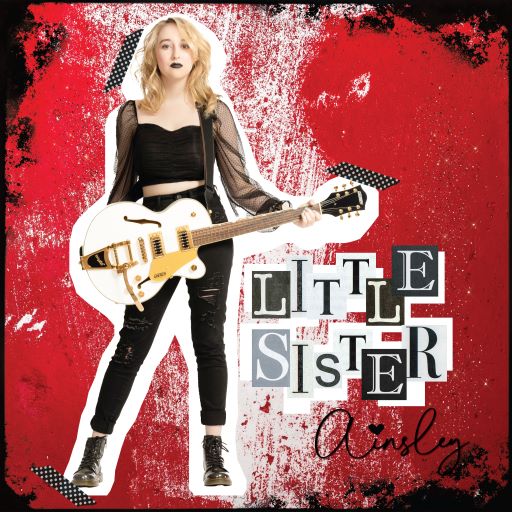 Ainsley cut her teeth performing in a variety of school talent shows and musical theater productions starting at the age of 7. She has since gone on to study piano, guitar, vocal performance, and songwriting. At just 15, Ainsley began taking classes at the prestigious Berklee College of Music while simultaneously working on her high-school finals. She graduated from high school at 16 and was formally accepted to the Berklee College of Music’s Business Degree program shortly after. She is now finishing up her sophomore year of college at Berklee and is still only 17.

At a very young age, Ainsley began performing live shows with a full band of adult professional-level musicians. She could regularly hold down a 3-hour cover set at just 14 and turned heads when you heard this tiny blonde girl sing “Folsom Prison Blues.” Prior to COVID, Ainsley had already performed over 130 shows in 10 states. Notable performances included shows at NAMM in 2019 and 2020, and Americana Fest 2019. She was also involved with both The Voice and American Idol when she was just 13. At 14, Ainsley became one of Breedlove Guitars’ youngest endorsed artists and has also since been endorsed by Mackie Sound by Loud Audio.

In a world dominated by overnight internet sensations and one-hit-wonders, emerging star Ainsley Costello has her eyes set on creating a legacy that stands the test of time. Delicately delivered yet powerfully profound, Costello’s heartfelt and personal approach to lyricism translates into a seraphic, easily digestible, and heartwarming listening experience.