Home News Music News Halestorm Announces “Back From The Dead”; New Album Out May 6 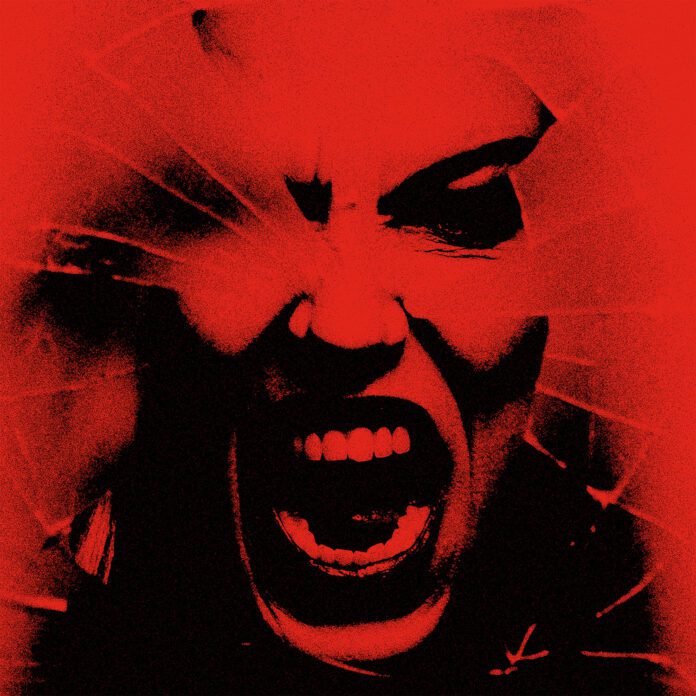 Grammy-winning hard rock band Halestorm today announced Back From The Dead, their fifth studio album due out May 6, 2022, and follow-up to 2018’s Vicious.  Back From The Dead is available for fans to pre-save and pre-order now here.
Produced by Nick Raskulinecz (Foo Fighters, Mastodon, Alice in Chains) with co-production by Scott Stevens (Shinedown, Daughtry, New Years Day), Back From The Dead quickly evolved from songwriting exercises into a matter of survival for the band.  Lead singer Lzzy Hale says, “We started writing this album about three months B.C. (Before COVID).  Once we went into lockdown and were unable to perform and tour, I fell into a dark place and something of an identity crisis.  This album is the story of me carving myself out of that abyss. It is a journey of navigating mental health, debauchery, survival, redemption, rediscovery, and still maintaining faith in humanity.”
Today Halestorm revealed “The Steeple,” the second single from Back From The Dead. “The Steeple” follows the album’s title track, “Back From The Dead,” released last fall.  That track marked Halestorm’s sixth #1 at rock radio, and met rave reviews:  Rolling Stone called it “a biting, cathartic howler about overcoming obstacles — even death,” and Consequence praised frontwoman Lzzy Hale’s “powerhouse pipes” and lead guitarist Joe Hottinger’s “blistering solo.”  Revolver declared it a “raucous, hard-rock rager about staying strong in the face of crushing adversity.”
HALESTORM – BACK FROM THE DEAD
Release date: May 6, 2022
Atlantic Records
1.     Back From The Dead
2.     Wicked Ways
3.     Strange Girl
4.     Brightside
5.     The Steeple
6.     Terrible Things
7.     My Redemption
8.     Bombshell
9.     I Come First
10.  Psycho Crazy
11.  Raise Your Horns