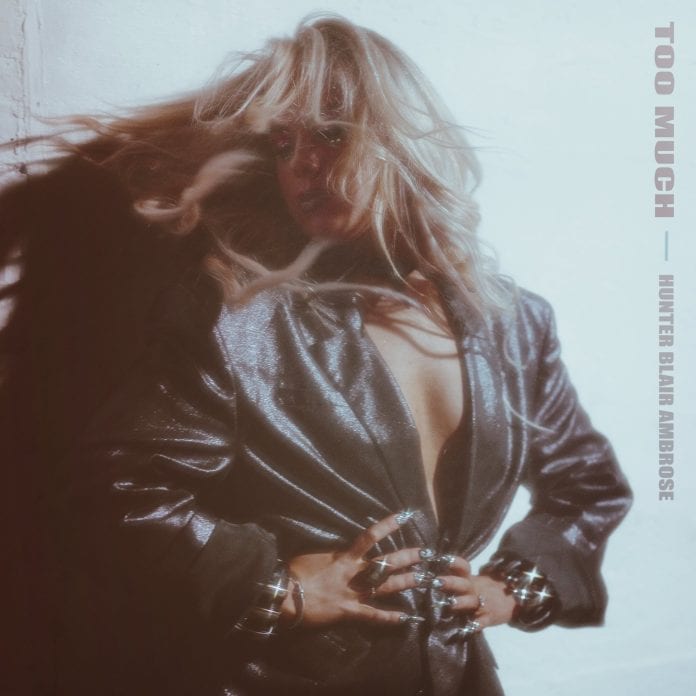 July 16th, 2021 (New York, NY): Hunter Blair Ambrose has released her latest single, “Too Much,” as part of her promotions for her upcoming album Scorpio Season.

“I wrote this song to take accountability for my avoidance issues. For a long time, I would ignore my problems by indulging in partying and drinking until I realized it was getting to be too much. This song is about dancing and drinking to avoid your pain which can be a good and bad thing.”
– Hunter Blair Ambrose

“Too Much” is a synth-pop summer track written by Hunter and produced by Jason Strong, with mixing and mastering done by Travis Bruce and Randy Merrill. It’s about overindulging in your favorite vices in order to avoid anxiety. It’s a track that highlights the struggles of drinking habits, obsessing over a love interest, the fear of being “too much” for someone, and the frustration with having too much anxiety over all of the above.