Janet Devlin’s long-awaited concept album Confessional is released today, June 5, 2020, alongside her autobiography My Confessional, published by Omnibus Press. Confessional, like its 46,000-word companion piece, is a rollercoaster of powerful emotions, with each track (and chapter) running parallel to the singer’s life.

Topping the charts at #1 in the UK, Canada, Ireland, France, Australia and South Africa on release date, Confessional shows how broad and wide her international appeal is with fans all over the world. Coming in at #2 on the influential Singer/Songwriter album chart on iTunes in the U.S. and #2 in Germany’s album chart, it’s evident that the struggles for recovery and effort she’s put into the album and book resonates deeply.

On June 5, 2020, Janet Devlin steps back into the spotlight that once made her a national sweetheart. At the age of just 25, her brave and ambitious dual concept album and autobiography are primed to position Janet as one of Gen Z’s most valuable players. They offer an intimate look into a decade of the singer/songwriter’s life; from the years leading up to her appearance on the X Factor, to the present, as well as giving those who struggle with the same mental health issues that Janet has survived, a sense of comfort and hope that they too shall overcome. Each chapter in the book unlocks the truth behind each song on Confessional; and as Janet says, “The only way out now is up.”

Confessional, produced by Jonathan Quarmby (Lewis Capaldi, Benjamin Clementine, Tom Walker), was written in collaboration with a small selection of hand-picked songwriters (Lauren Aquilina, Fiona Bevan and Paul Statham). It was intermittently recorded over the course of two years, in two separate studios (RAK Studios, London and Westland Studios, Dublin) to ensure her friends and bandmates were involved, as well as capturing the all-important Irish flavors central to Janet’s identity. The album is fuelled by pop songs that wear not only their hearts but their scars on their sleeves: the purest confessions of a young life lived less ordinary, twelve true-to-life tales, each as candid and powerful as the next. 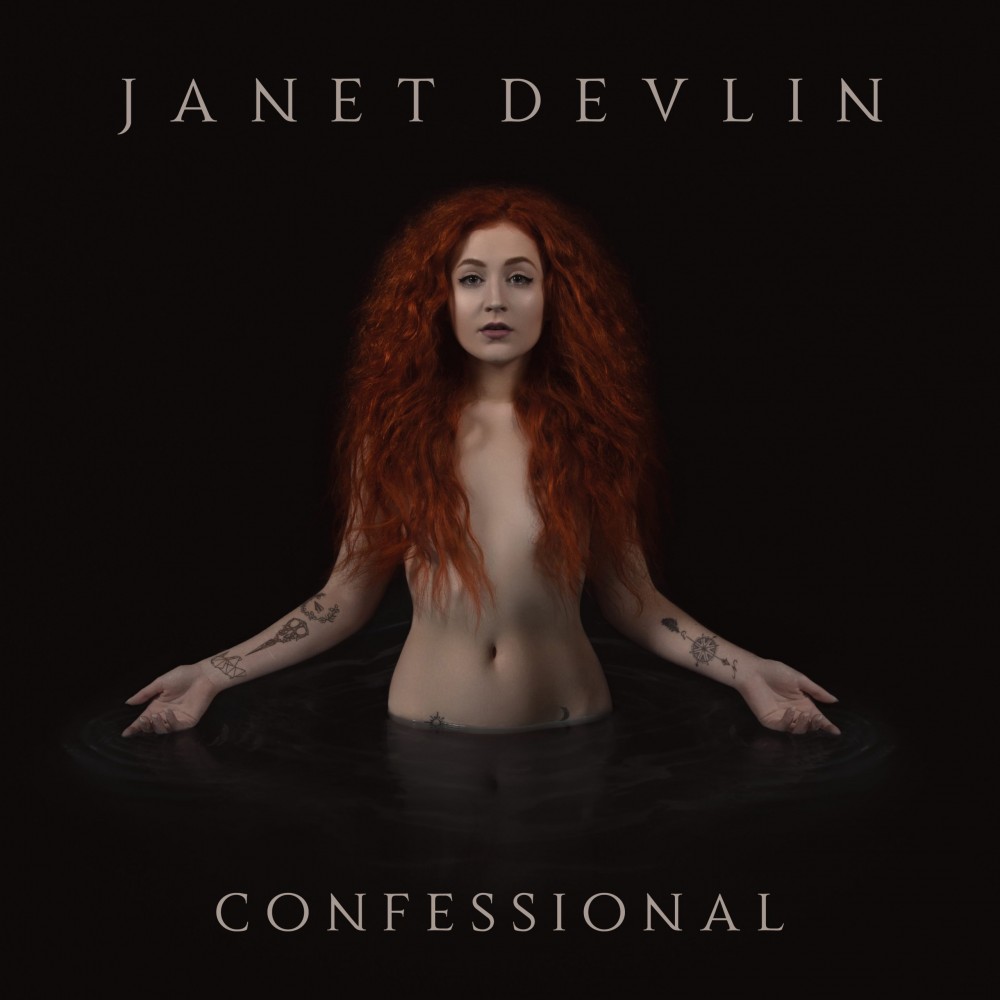 Since 2019, Janet has released five singles (“Confessional“, “Saint of the Sinners“, “Honest Men“, “Away with the Fairies“, and “Holy Water“) as a slow-burn re-introduction of the singer back into the world. The praise and adoration that each track has gained from her loyal legion of fans – and over half a million YouTube subs – has given Janet the confidence to know that now is the right time to tell the tale of her incredible life. Her story is the journey of millions of people just like her. “Writing the songs for Confessional at the same time as my autobiography has been one of the most challenging things I’ve ever done,” Janet reveals. “There have been many times when I felt I would never be able to finish either of them. So, now that they’re both finished and no longer just ideas that reside in my broken mind, I stare back in wonder. Even I can’t believe what I’ve endured. Whatever compelled me to write the story of the last ten years of my life was also the same power that gave me the confidence to start believing I deserved this second chance. Through everything, I can genuinely say I owe my life to music. And now it’s time to set it free.”

With the album and book soon to be in the hands of her fans, Janet is now free to set her mind to what comes next. “Taking this album and the book on tour will be the next piece of this massive puzzle. I’m looking forward to bringing my experiences of hope and survival out to the people who may need to hear it and hopefully feel empowered and supported. We need to begin having more conversations, start a debate and look these issues straight in the face. That’s what this whole idea of ‘confession’ has been about: to show people that no matter how dark your life can get, there is always a light to aim for.”

Until she can announce tour dates and, of course, because this is Janet Devlin, she will continue to remain a leading light in the fight for better independent artistic control, mental health and creating music that is the antithesis of disposable pop and we will continue to expect the unexpected. You heard it here first. Until then, spread the word: Janet’s back where she belongs…