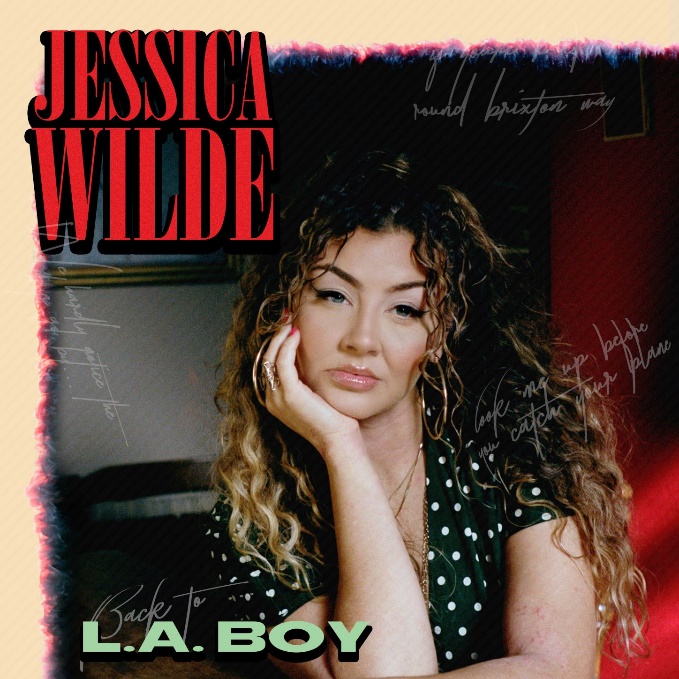 London’s Jessica Wilde is proving one of the UK’s hottest new talents right now, with a string of sizzling singles that have lit up BBC Radio 1, BBC 6 Music and gained serious press praise from the likes of Complex, Clash, The Independent and many more. Her eager Instagram following has also been expanding rapidly and lapping up Wilde’s regular ‘P*ssy PWR’ playlists and IG Live series, with which she showcases her favourite female artists as her comedic alter-ego; ‘Ya gurl Charlene’.

Wilde’s style ranges from chilled and thoughtful spoken word gems to bouncy in-your-face bangers that are woven with her gritty real-life experiences and poetic observations. The combination of her candid hazy diary entry interludes and huge soaring pop-soul choruses packs a real and lasting musical punch.

New cut ‘LA Boy’ has a glittering laid back trip-hop style. With the repeating refrain ‘Back To LA’ washing over again and again, the track feels like a dreamy beach day sipping cocktails but laced with the darker undertones of break-up pain. A fleeting romantic encounter, when the dream is over Jessica’s ‘LA Boy’ is gone and she’s left wondering. And likewise, when the track winds up, Jessica leaves us wanting more.

‘LA Boy’ is the next single to be taken from Jessica Wilde’s forthcoming album which charts her journey from addiction and toxic relationships to self-empowerment and living sober. Like previous single from the album, it’s a snapshot of a moment of realization which helped her move forward with this transformation. Wilde says, “I had a whirlwind relationship with a guy from LA, only here for a two-week stay and he swept me up as quick as he dropped me down. A short-lived romance but had a pivotal part in my journey to living sober. The song tells all…”

With ‘LA Boy’ being Jessica Wilde’s 7th single of 2021, it’s a testament to her raw and special songwriting and vocal talents that she has yet again delivered another complete tune.

Following the single release, Jessica Wilde will hit the iconic Hootananny stage in her home area Brixton on 1st December, for her first Headline show of 2021, along with a full-force female lineup of incredible guest artists supporting her. But this night has a twist…

Wilde’s pink wigged, biro smoking, p*ssy powered alter ego ‘Ya gurl Charlene’ will be making her debut appearance and hosting the evening. From what started as a ‘P*ssY PWR’ Spotify playlist of all Wilde’s fave female artists and fronted by Charlene, has expanded into an Instagram live series where Charlene interviews her fave female artists, a ‘P*ssY PWR’ merch line drop, in collaboration with FAME Magazine, and now Charlene hosting a real-life live show featuring Wilde herself and some of the most exciting female acts coming up on the scene! 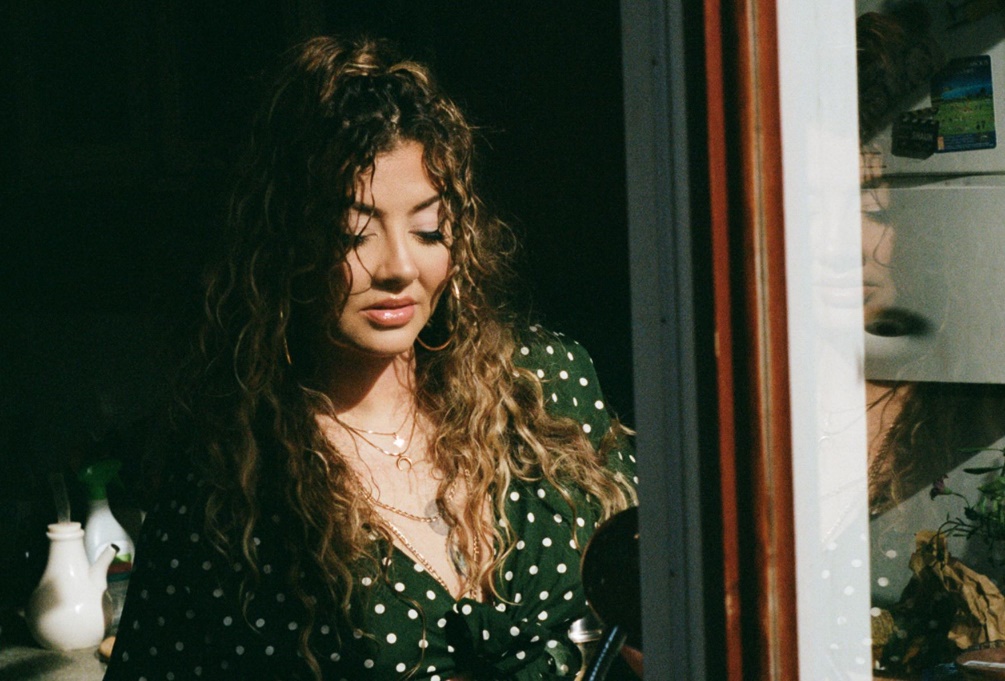