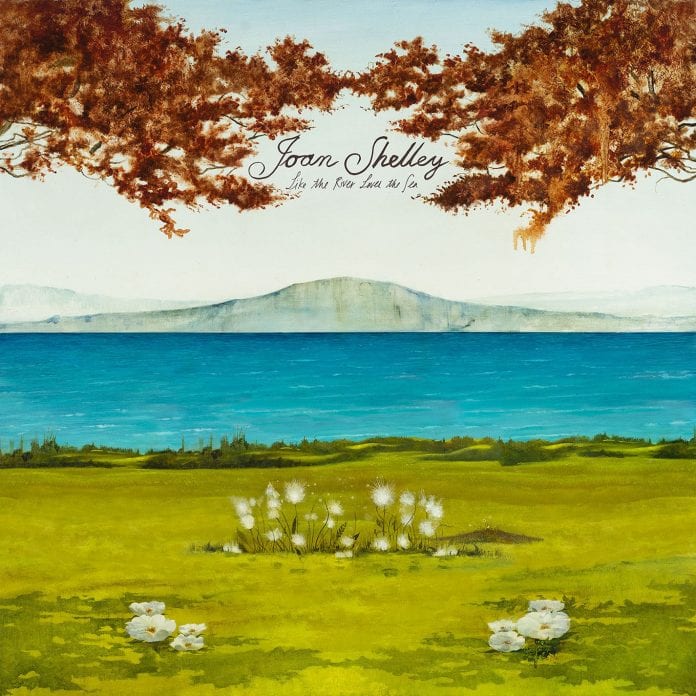 Today, Joan Shelley releases her new album, Like the River, Loves the Sea, following early, widespread praise from The New York Times, NPR, Rolling Stone, and many others. Stream it HERE via No Quarter Records, and listen to Shelley discuss the project on NPR Weekend Edition.

In a new interview, Rolling Stone calls the record “one of the years most beautiful,” full of songs Stereogum says are “among the most softly devastating that Shelley has ever recorded.” In the same September issue that features a six-page spread on Shelley and the tree nursery she now inhabits just outside Louisville, Kentucky, Uncut Magazine gives like the River Loves the Sea a 9/10 review. See what they and others are saying about the LP below.

In September, Joan Shelley begins a US tour with over 30 performances of the new songs, ending with a just-announced show at Louisville’s Bomhard Theater on December 13th. Find full dates, album credits, and more below.

All songs were written by Joan Shelley

Recorded at Greenhouse and Iðnó in Reykjavik, Iceland by Albert Finnbogason.