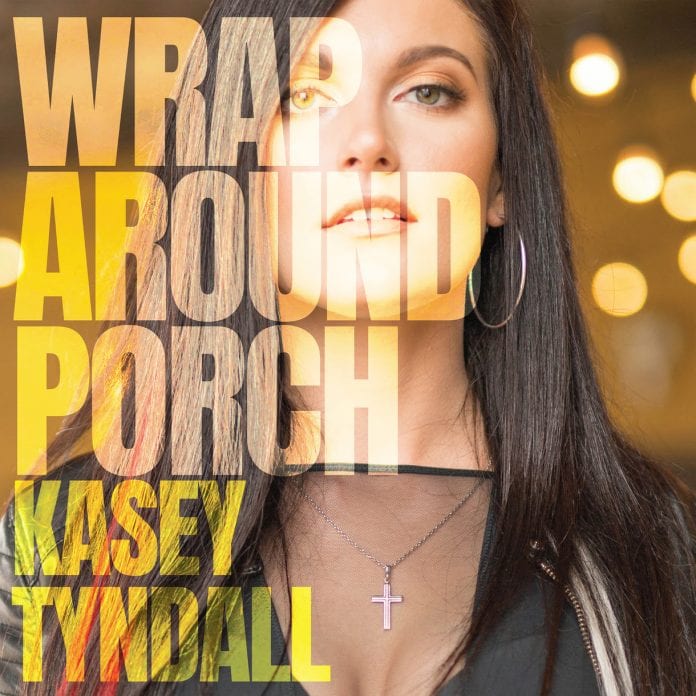 Nashville, TN (March 15, 2018) – Road warrior and Rolling Stone “Country Artist You Need To Know” Kasey Tyndall is releasing her new single “Wrap Around Porch” today. The catchy upbeat tune, written by award-winning songwriters Jessie Jo Dillion, Laura Veltz, and Josh Thompson, is available at all digital outlets now.  Tyndall has always been a fan of a great song and when she heard this one it spoke to her as an artist and a person.

“The first time I heard this song, I knew I wanted to record it,” says Tyndall. “The writers are world class and truly captured the essence of small-town America with this song. I can’t wait for country music fans to hear it.”

Listen to the single here.

About Kasey Tyndall:
Tyndall’s journey to Nashville was accelerated in 2014 when she won a radio station contest to sing “We Were Us” with Keith Urban.  The then-college student at East Carolina University was greener than new money when she moved to the Music City.  Leaving her studies to be a nurse at the university – along with her childhood home and her roots – she started on her journey.

Her Eastern North Carolina accent and penchant for aching love songs give her away as a grounded country thoroughbred.  Tyndall’s debut single, “Everything is Texas,” garnered attention on the Wild Country Spotify playlist and the video hit Top 10 on CMT’s 12 Pack Countdown.  She then released her debut album in early 2018, Between Salvation and Survival, which went on to enjoy well over 1 Million Streams on Spotify.  The video for her debut single from that “Bar That’s Open” (a song co-written by Lainey Wilson and Ashley McBryde) also hit Top 10 on CMT’s 12 pack.

Her latest single “Wrap Around Porch” (March 2019) is singable, and a relatable, radio-friendly song written by Nashville hit-makers Josh Thompson, Jessie Jo Dillon, and Laura Veltz. Kasey explains “The moment I heard this song, it felt like me.  Lyrically it speaks to the life so many of us grew up with – We dream big, but it’s the simple things that make us happy.”

Tyndall is a songwriter with Sony/ATV and has been touring the country performing her brand of beer-raisin’, fist-pumping’ Country music. She and her band conquered over 100 tour dates in 2018, with the likes of Kane Brown, Corey Smith, Parmalee, Granger Smith, Casey Donahew, Wheeler Walker Jr. and The Cadillac Three… and there appears to be no slowing down. 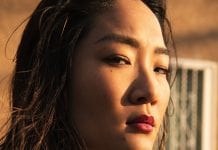