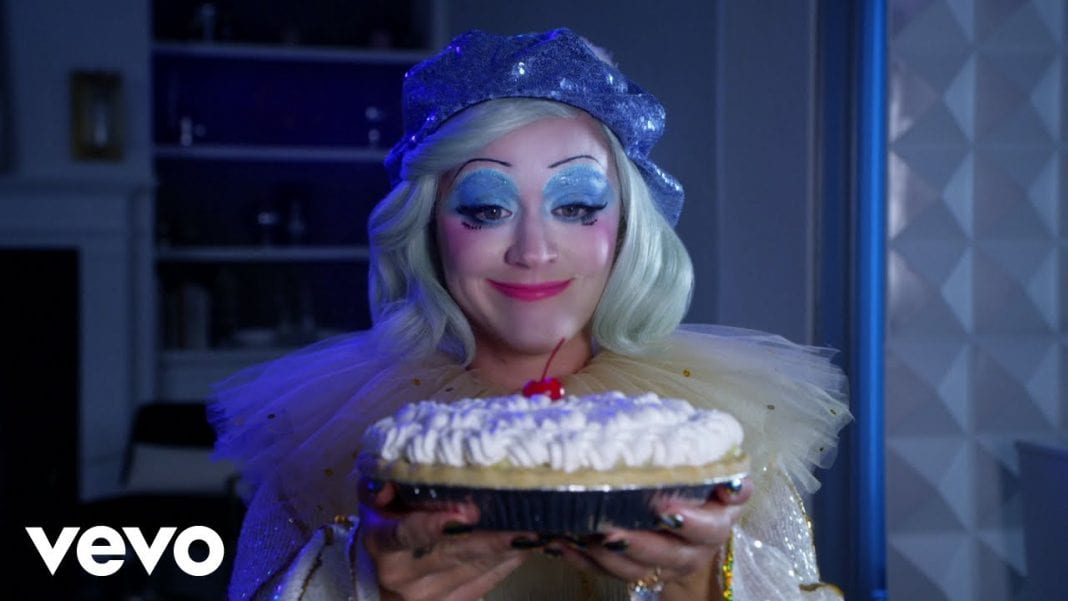 “Smile” is the title track from Katy’s new album, which will be released on August 28 by Capitol Records. Katy speaks about the album in the cover story of the current issue of People. She recently performed at the Tomorrowland Around the World digital festival and did a SiriusXM Hits 1 Celebrity Session.

Praising her new single, Rolling Stone observed, “Over an upbeat, dance-driven groove to match the positive vibes of the lyrics, Perry extols the virtue of perseverance.” Billboard hailed “Smile” as “empowering…uplifting” and ET noted, “[‘Smile’ is] a buoyant, brassy ode to finding your happiness again.”

Fans who pre-order the album HERE will instantly receive “Smile” plus “Daisies,” the Gold-certified “Never Really Over” and “Harleys In Hawaii.” Exclusive Smile-themed merchandise bundles are available now at http://katy.to/KPshopPR. Tune in to Katy’s #SmileSunday livestream at noon on August 16 to see Katy share additional details about Smile. 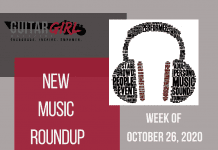