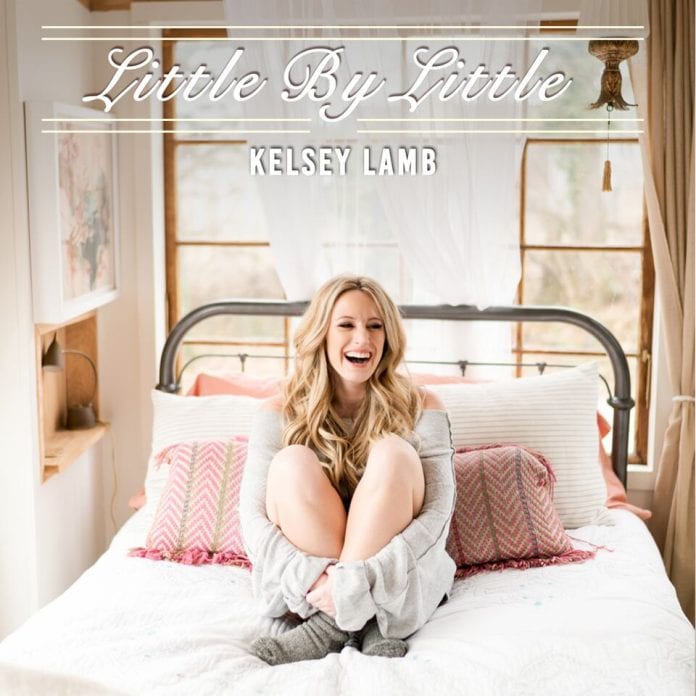 Starring Lamb and love interest, played by David Joniak, the video portrays early stages of a relationship between a young couple. Filmed by Logen Christopher (Stormlight Pictures), “Little by Little” was filmed in East Nashville.

Lamb stated, “When we were making plans for this video shoot, I sent Logen the song and told him that I wanted it to be flirty, light-hearted and most importantly, tell the story ‘Little by Little.’ He came back with the amazing storyline that we ended up using in the final video!”

The single, co-written with Erik Dinardo and Jesse Labelle, and produced by Bill McDermott, is a universal truth-tale about a relationship meeting in the middle. With its hypnotic melody and sweet sensibility, it has started to garner attention through Country radio stations across the U.S.

The single is now available through all digital retailers and streaming services and can also be heard on radio stations in select markets. Listen to “Little by Little” here.

“I am so excited to see the amazing reaction ‘Little by Little’ has received not only from my fans but also at Country radio. I can’t express how incredible it is to hear my song on the radio and I am so thankful for the support!” said Lamb.

In addition to gearing up for the release of the new music video, over the last month Lamb has kept busy on radio tour, making stops throughout the Southeast and Midwest and most recently, making her CMA Fest debut on the Spotlight Stage.

Lamb is currently writing and recording in the studio. Fans can expect to hear more music from the artist in the coming months.