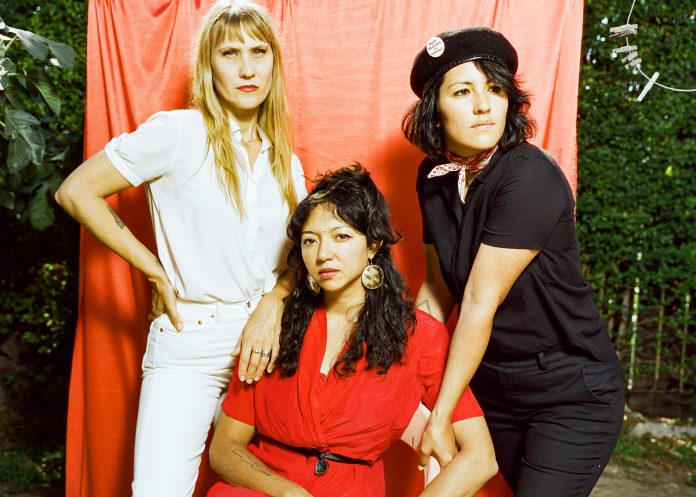 La Luz has always been a band with a vision. Their discography is a study in balancing both heavenly and haunting sounds for a lush style of rock music that’s all their own. On their self-titled fourth album, La Luz fearlessly launch themselves into a new realm of emotional intimacy with a collection of songs steeped in the mysteries of the natural world and the magic of human chemistry that has found manifestation in the musical ESP between guitarist and songwriter Shana Cleveland, bassist Lena Simon, and keyboardist Alice Sandahl.

To help shape La Luz, the band found a kindred spirit in producer Adrian Younge. Primarily known for working with hip-hop, soul, and jazz acts, Younge saw in La Luz a musical kinship that transcended genre. “We both create music with the same attitude, and that’s what I love about them,” he says. “They are never afraid to be risky and their style is captivating. I don’t work with many bands, but I love taking chances on people that share the same vision. We both love to be ourselves, and it was an honor to work with them.” The album was recorded at Linear Labs Studio in Los Angeles.

On the heels of La Luz’s previously launched single “In the Country,” the group is sharing a new video for “Watching Cartoons,” directed by Nathan Castiel.

This mixed media adventure follows the band as they spend the day watching cartoons but it becomes clear that something is not quite right! After being gifted a mysterious TV, the band starts getting sucked into their favorite cartoons. Will Shana save Alice and Lena before it’s too late? Tune in to “Watching Cartoons” and find out by clicking here.

La Luz recently announced a 34-date world tour with North American shows in 2021 and European dates following in April and May 2022. See below for a full list of shows. 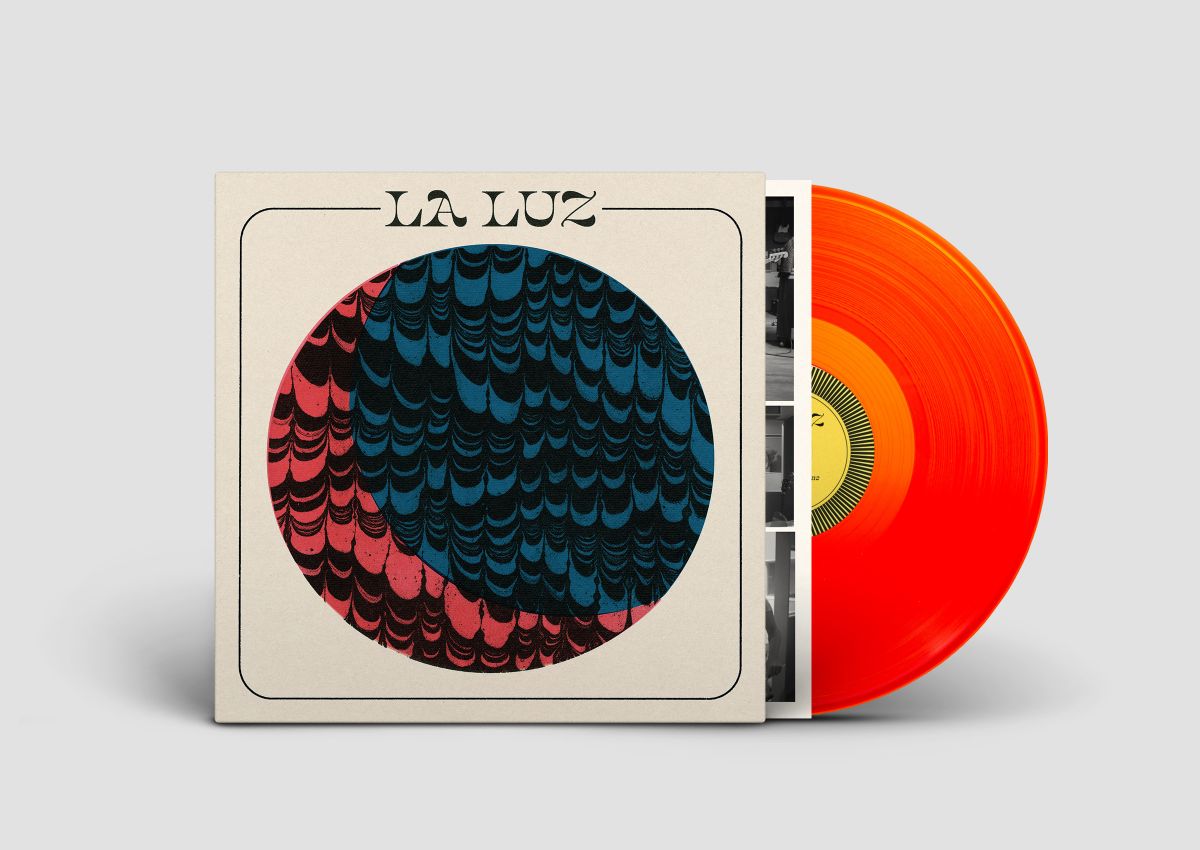 La Luz’s self-titled album is now available for preorder on CD/LP/CS/DSPs from Hardly Art. Preorders of the LP from the Hardly Art minimart, and select independent retailers in North America will receive the LP on transparent dark orange vinyl (while supplies last). Preorders of the LP in the U.K, and Europe will receive the LP on an eco-friendly recycled vinyl mystery color (while supplies last).