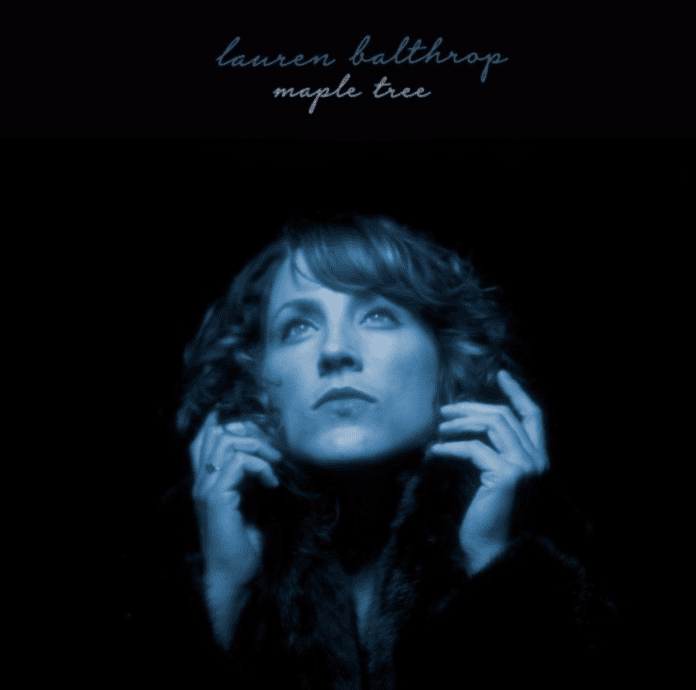 New York, NY (August 13, 2018) – Alabama grown, New York tested, and Nashville planted – Lauren Balthrop captures hearts by bringing her insight to the audiences with irresistible sugary vocals and fuzzed out guitars. She will release her debut album, This Time Around, on Sept 21 and today premieres “Maple Tree” with Under The Radar — out Friday via all streaming platforms.

Balthrop wrote the son shortly after the 100 year old maple in her Brooklyn front yard was cut down. “It had caught the same disease the other maples on the block succumbed to,” adds Lauren. “When the tree was gone, we were left with an enormous stump that is now overgrown with wildflowers. My house just didn’t feel the same. I had looked out of my window onto that tree for over a decade. It was like I lost a friend and protector from the street below. And who knows, it might have been a trigger for my eventual move from Brooklyn to Nashville one year later!”

This Time Around chronicles the story of an uprooted soul. Feeling spun out of orbit, tumbling, accidents, and loss of control are recurring themes yet Balthrop finds solace in the chaos of love. Each track on the album oscillates between the moodiness of experimental dark folk instrumentation, and the levity of Balthrop’s crystal-fueled voice.