Miles on Me, Part 1
Desert Orange
The end, the beginning.
Sunset and sunrise.
The burning of what was and the clearing after the smoke. The spark, ignited and glowing.
In this state – emotions are on fire and untamed.
You feel it, in your skin, in your bones
There’s no mistake, you are here.
You are alive.
So, let the fire run wild

“I will always be proud of my first record,” says Lauren Jenkins, “but MILES ON ME is what I hoped NO SAINT could be from start to finish.” MILES ON ME (told in three parts) picks up where NO SAINT left off, telling the unapologetic, brutally honest next chapter of Jenkins’ story.

In 2020 Jenkins and her then-record label parted ways, giving her an independence that she hadn’t had in nearly seven years. “I finally had the freedom to write, record, produce and tell my story exactly the way I wanted to,” she says. “It’s strange to hear your own voice and realize you’ve been whispering for a long time. With this realization, the sparks ignited. I called on my friends and collaborators to make this record with me, and it’s been one of the most beautiful processes of my life.”

Jenkins has been a touring artist since she was 15 years old. The Texas-born, Carolina-raised artist chose a life that would fit perfectly in the songs she writes: across countless smoky bars, fake IDs, and endless miles on the road, music has been her one constant companion. Named an Artist to Watch by the New York Times, Billboard, Rolling Stone, Pandora, and many more, she was also chosen as a member of the “Class of 2019” by influential radio DJ Bobby Bones, and made her TODAY Show debut as Elvis Duran’s Artist of the Month. An accomplished actress and filmmaker, Lauren wrote, produced, and starred in an original short film titled Running Out of Road that accompanied the release of her critically-acclaimed debut album, NO SAINT, on Big Machine Records. In May of 2020, she released “Ain’t That Hard,” her first song as a fully independent artist. 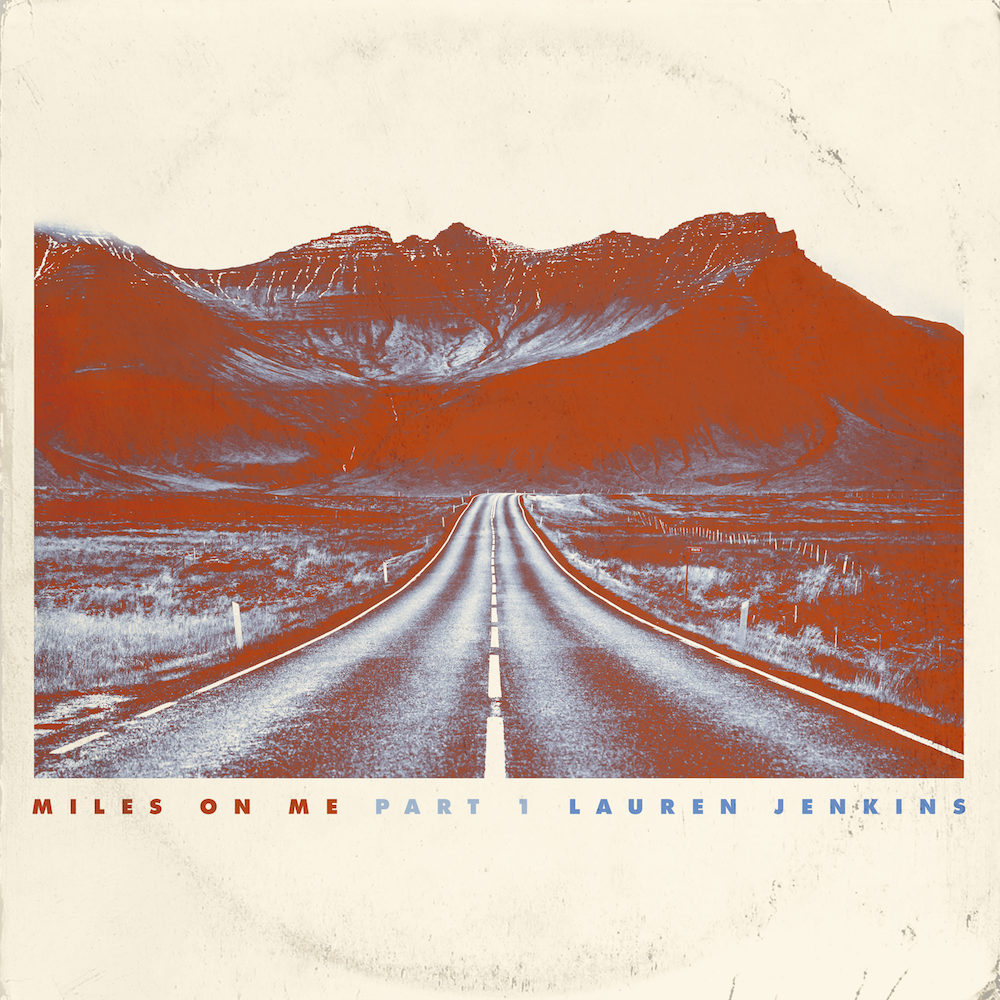