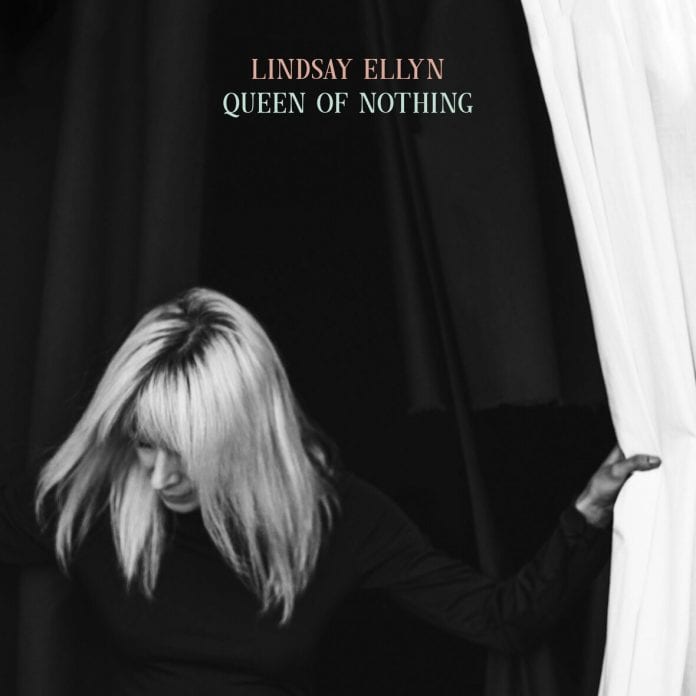 NEW YORK — March 18, 2021 — On Lindsay Ellyn‘s first full-length album, Queen of Nothing, she doesn’t mince words: the 10-song collection is full of strong statements meant to lead listeners to admit their humanity, as well as everyone else’s — no one’s perfect, and we’re all trying to make the best of it. Ellyn works through deep regrets and missed opportunities, her relationships with herself and those around her, and examines life’s inevitable heartbreaks on mostly autobiographical tracks that extol the complex pieces of life and, in a way, reclaim how messy it can be. The first single, “Queen of Nothing,” is out tomorrow, March 19, and the album will be released May 14 on Hail Mary Records/Queue Records.

On Queen of Nothing, a debut LP which Ellyn will release a few weeks after she turns 37, the singer-songwriter refuses to be anything but exactly who she is, a fact which is perhaps most notable on the album’s title track. It’s an anthemic embrace of the messy parts of life, written in a way that finds Ellyn reclaiming some of life’s low points, and celebrating them, even.

“It’s the antithesis to the proverbial having it all — it’s about losing, and wistfully surrendering yourself to that feeling,” she says. “There’s an inherent freedom in those down moments when you feel like you’ve got nothing to lose.”

Ellyn grew up in New Jersey and began playing piano in elementary at the behest of her mother, later switching to guitar in high school. She took summer classes at the Fashion Institute of Technology, where she later attended college. After Ellyn moved to New York, she worked in various aspects of the fashion industry, first on the editorial side of the business as a journalist and editor, then in-house as a writer for major fashion and media brands. Ellyn is currently based in Nashville, where she’s a senior copywriter for a creative agency. 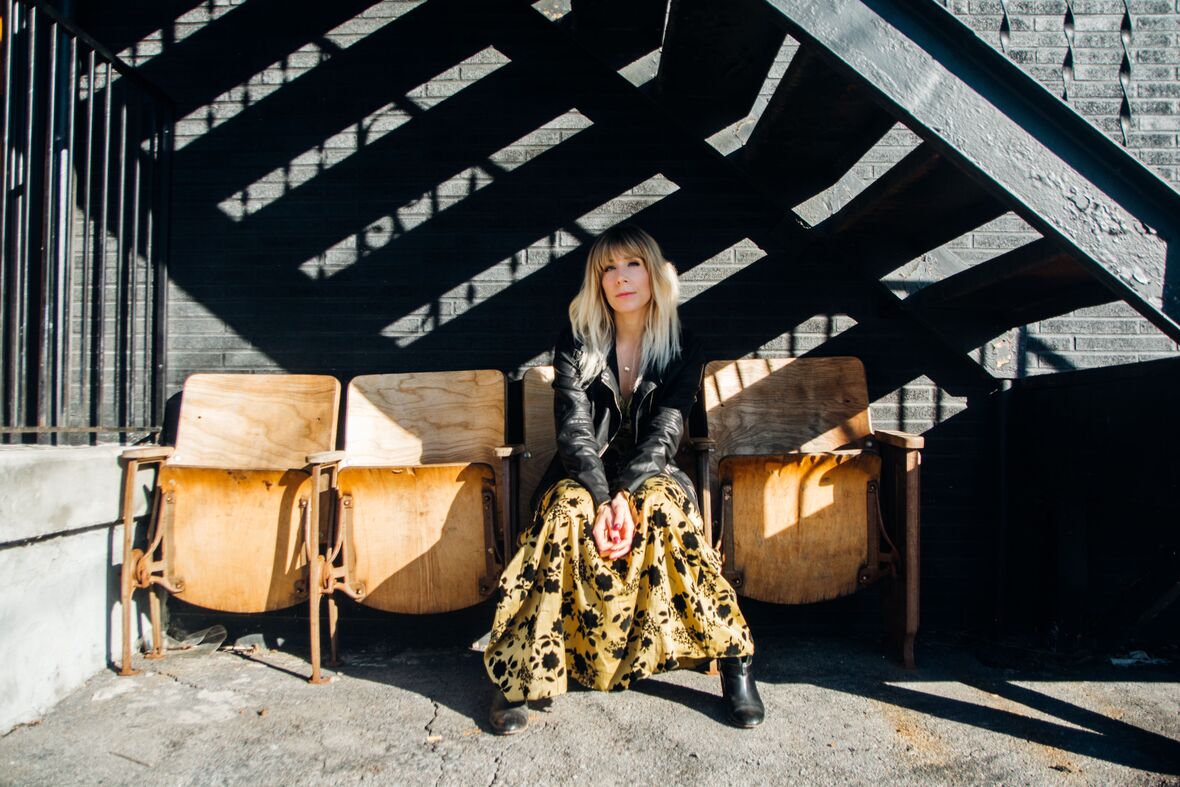 The album kicks off with “Dirty Fingers,” encompassing much of what the album is overall: a realistic reminder that everyone has baggage, set to catchy instrumentation that begs for a repeat listen. “Hard to Forget” was written about a handful of girls who lived in Ellyn’s apartment complex growing up, the kind of carefree rulebreakers who dot the backs of anyone’s mind when daydreaming about the bold, unapologetic qualities we still wonder if we might embody ourselves, even years later in life. “Somebody Love Those Girls” vulnerably examines getting older and being a woman who’s trying to find her place in life outside of societal expectations.

Ellyn’s relationship with both of her parents is referenced at several different points in Queen of Nothing, perhaps most pointedly as she existentially ponders the afterlife in “Glory, Glory,” an upbeat number that almost begs for a sing-along — if you don’t pay too much attention to the lyrics.

Though Ellyn is happily married now, Queen of Nothing also examines past romantic relationships and what she’s learned about herself through them. “Helpless” centers around the defeating situations that can, at the same time, still feel difficult to separate from, while “Where You’re Going” wishes a partner well after an anticlimactic breakup where things simply didn’t work out. “Raising Hell” offers the opposite side of the coin, a revenge song through-and-through.

“Mercy Drum” dives into how things you’ve done, or seen, or experienced can continue to impact your life long after the event. “Pieces of Things” is narrative storytelling at its best, focusing on vignettes that solidify the idea that life is, in fact, more than the sum of its parts.

Queen of Nothing makes it clear: it’s okay if the story of a life isn’t always pretty — in fact, maybe it’s a little more interesting if that’s the case. 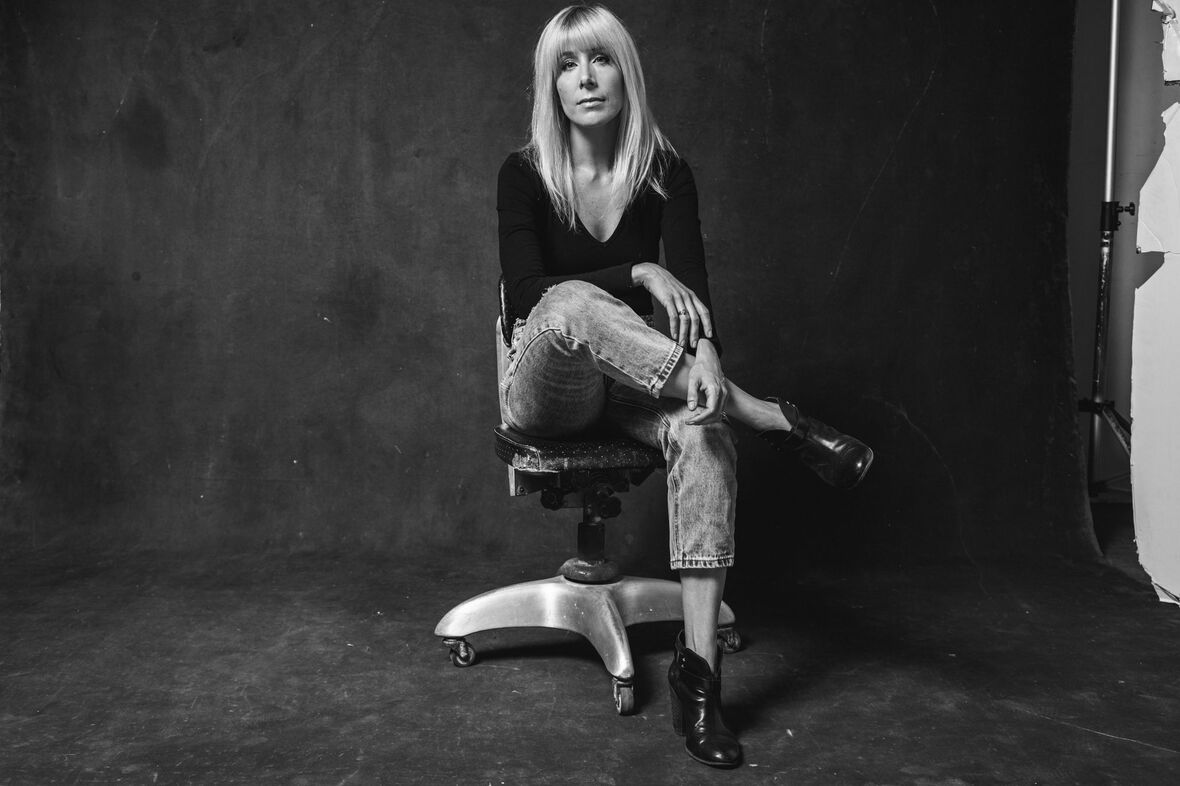 Queen of Nothing Track Listing: