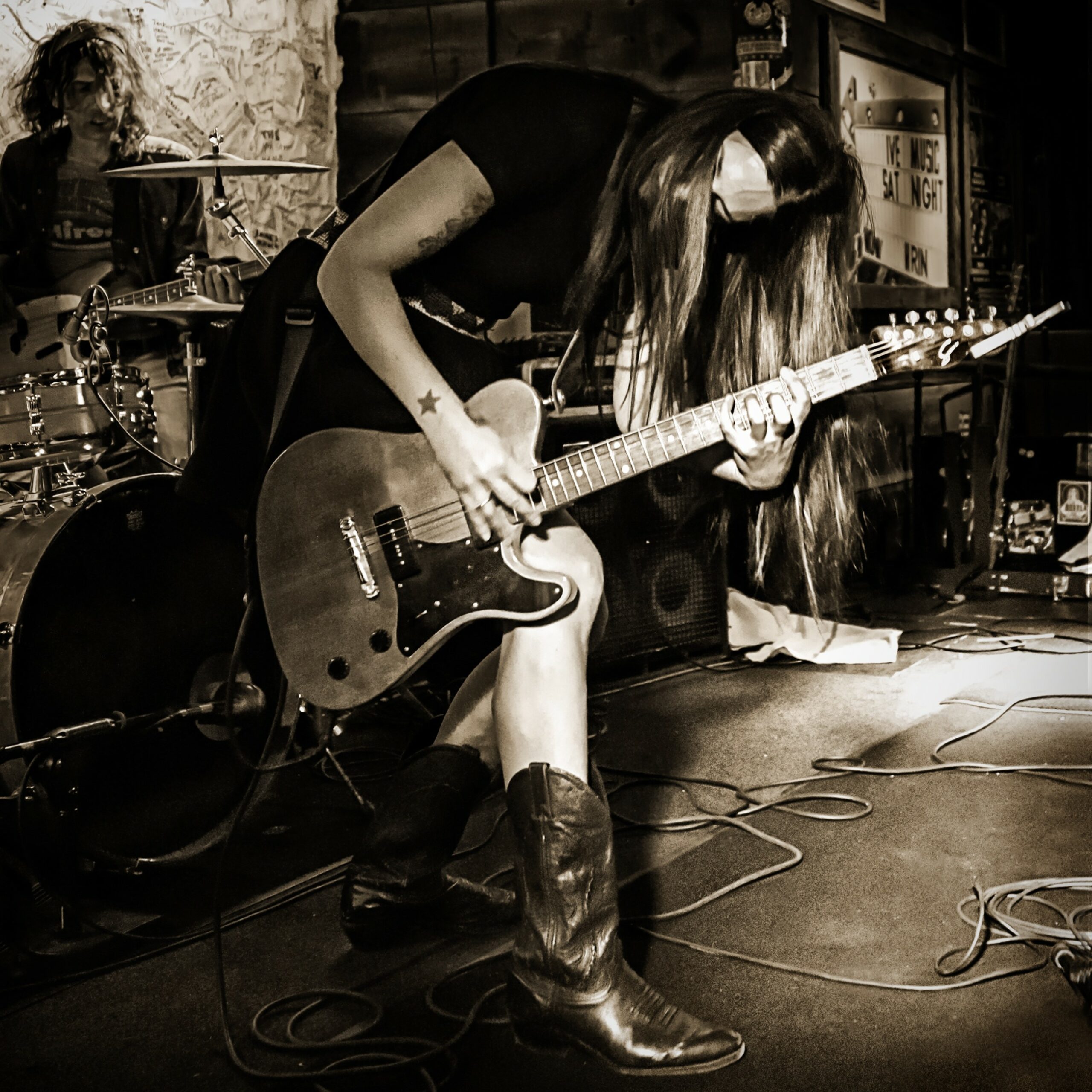 “Lucky Rocks is a true story about me getting a spell from a witch to make someone fall in love with me. Spoiler alert: it worked.” —Sarah Borges

Massachusetts Americana rocker Sarah Borges has spent her musical career on and off as a solo act and as frontwoman of the Broken Singles, has received an Americana Music Award and multiple Boston Music Awards, and her music can be heard on TV shows Sons of Anarchy and The Night Shift. 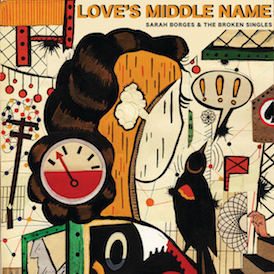 Her new 10-song album titled Love’s Middle Name is due out October 12, 2018, on Blue Corn Music and was recorded in the Brooklyn studio of Eric “Roscoe Ambel (Bottle Rockets, Steve Earle & The Dukes). “Roscoe has zero interest in fancy. He likes to capture the beast in its tracks,” Borges says, “That suits me just fine. Life isn’t a dress rehearsal, so let’s get on with it and melt some faces already.” This is her third studio record with the Broken Singles.

On “House on a Hill,” Sarah pines for a blue-eyed ex and the home they once shared. But instead of being a maudlin affair, the album’s centerpiece track grabs you with raw vocals and a wring-out-your-heart chorus over a no-nonsense drumbeat and driving guitars. On the headshaking “Lucky Rocks,” she bewitches the object of her desire with love spells and sweet somethings, like “Lay here down with me for a while/Tell me a story or a secret/Tell me a lie.” On the hard-charging “Headed Down Tonight,” she’s more than a little bit dangerous, summoning her hookup to follow her off the beaten path into the woods even as she coos, “Watch your step, you know I wouldn’t want you to get hurt” over a thumping train beat. And on the rolling, wistful “Grow Wings,” she asks: “This world is too big for small voices, someone like me singing into the wind, what difference can I be?”

The Official Music Video from the lead track from Love’s Middle Name:

Sarah will join the Bottle Rockets on tour this fall: https://www.bloodshotrecords.com/tours-events/157