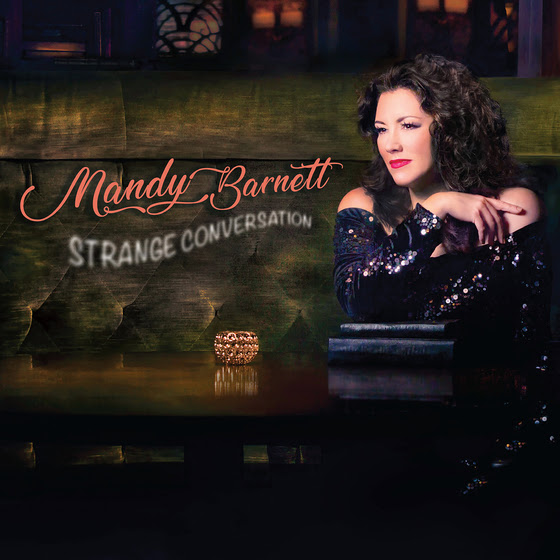 NASHVILLE, Tenn. — Mandy Barnett laughs when she’s asked “What took you so long?” to make Strange Conversation, her progressive take on the postmodern American songbook. It was released today, September 21, 2018, on Dame Productions via Thirty Tigers. 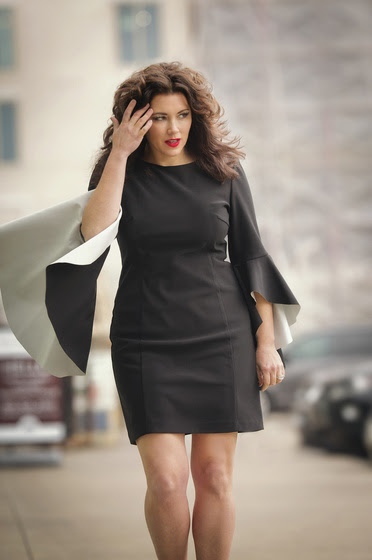 “I needed to cleanse my palette,” explains the woman with a voice that’s all sultry velour. “I’m a torch singer, somebody who can do a little bit of everything. Pop, blues, gospel, country, soul — songs with emotion are what I do.” And so, she had to decide what to do next. While musical soul-searching, Barnett honed her symphony show (performing with the Nashville Symphony Orchestra, the Detroit Symphony Orchestra, and the Ulster Orchestra in Belfast) and even reached back to an old passion — visual art — to get her creative juices flowing in a fresh direction. In between touring performing art centers, historic theaters and concert halls, and making gallery-exhibited artwork, Barnett embraced thoughts of finding different material to record.

She pauses for a moment, weighing the jolt to longtime fans versus the reality of her new music. “But honestly, it’s all me,” says Barnett.  “It’s all aspects of who I am.”  Because for Barnett, a singer who’s captivated Owen Bradley, the idea of her musical future is as compelling as the idea of honoring classic country’s past.

“The truth is every album I’ve made has been Americana, even that first Asylum album with the Jim Lauderdale songs, but the arrangements were more timeless, more to the classic songbook. And Americana’s a broad genre that has elements of pop and retro, soul music. So this time, I leaned away from what people expect from me — and into things that made me reach, and stretch.”

Produced by Marco Giovino and Doug Lancio for Thirty Tigers and Barnett’s own label Dame Productions, Strange Conversation places the vocalist between obscure vintage pop and modern progressive songwriting. Think Lee Hazlewood and The Tams meet Tom Waits and Greg Garing with a little Mable John thrown in. If it sounds too good to be true, Hazlewood’s “The Fool,” the Tams’ “It’s All Right (You’re Just in Love),” Waits’ “”Puttin’ on the Dog” and Garing’s “Dream Too Real to Hold” are all part of the conversation, a musky brew of desire, rapture, and discovery.

Mandy Barnett will take the road next month, with these early dates confirmed: