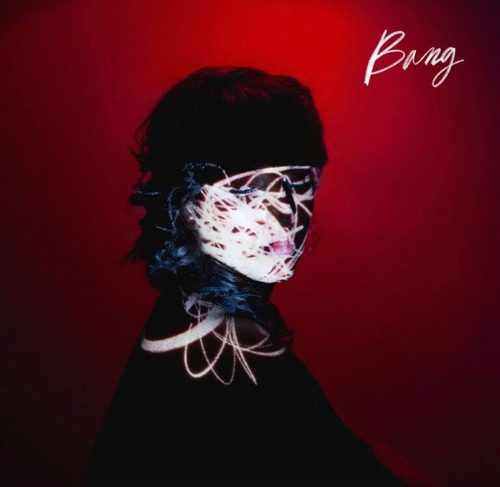 “Bang” marks one of many pivotal internal moments for Alattas, where she asks questions in the hopes of finding a valid reason for her suffering. With the track’s downtempo jazz influences, and of course Alattas’ pained vocals, the track has a palpable weariness. She’s dwelling upon emotions that hit as quick as a gunshot, aware that the reverberations will last much longer. “ – The 405

Nashville by way of Denver artist Moda Spira has released “Bang,” the first single off of her sophomore album due out on October 26th. Moda Spira is the creation of songwriter, artist and producer Latifah Alattas. Alattas began writing under this moniker with the goal of exploring intimacy in all of it’s beauty and madness. In latin Moda Spira translates into “the continual act of breathing,” so like loving, breathing is something essential to our daily existence.

This new Moda Spira album is simply called, Divorce. The album is sonic documentation of the  deterioration of Alattas’s marriage. Instead of burying, self-medicating or avoiding her pain – Alattas decided the only way around it was to walk through it and writing the songs on the album served as her guide through the dark and treacherous path of reliving and trekking through pain.

The single, “Bang” is a jazzy, orchestral track that showcases the soul and emotion of Alattas’ most powerful instrument, her voice. “Bang” is the reaction to discovering the infidelity in her marriage.

The album includes a haunting cover of “Ring of Fire,” and showcases the breadth of Alattas talent with her emotive vocals on the R&B tinged track “Four Letter Word,”  to the evocative and intricate production on “Regret.”  The album is available for pre-order  – both digitally and on 180 gram white vinyl HERE, and will be released with an accompanying podcast series that goes into the making of the record. The podcast season is 13 episodes. Each episode is dedicated to a song on the record, in addition to a prologue and epilogue. On the podcast Alattas, who is also a producer and co-produced the record with Dave Wilton, goes into the making of each song along with the story and feelings that inspired it.

Alattas’ songs have been featured on One Tree Hill, The Gates, Lifetime Films and the film The House at the End of the Street. As a producer and composer she has crafted incidental music for networks such as  MTV and E!, and has produced albums for a number of artists, including A Boy & His Kite, whose song “Cover Your Tracks”  she had a hand in placing on the soundtrack for Twilight: Breaking Dawn, Part II. In addition to Moda Spira, Alattas has a long resume that includes time as a solo artist and work with Page CXVI, a band that reinterprets traditional hymns, the indie rock band Autumn Film and Sola-Mi, an experimental trio.

To support the album Alattas will be headed out on tour with Liz Vice supporting her West Coast tour.