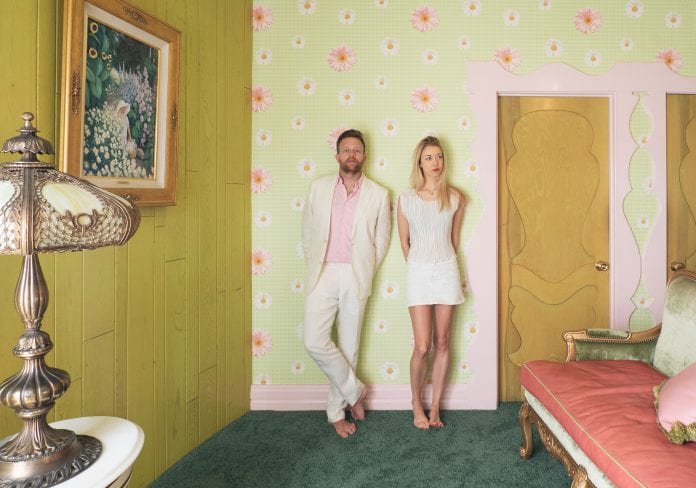 Trip-hop tinged “Addio” has its roots in a personal loss experienced by vocalist and keyboard player Allie Thompson.

“Writing the song Addio, began with a loss.” Thompson says. “Over time, it also became about not looking over your shoulder for the next loss to come around. It’s about accepting the unacceptable, about letting go instead of holding on. “

Consisting of multi-instrumentalist/producer Greg Doscher, and vocalist/keyboard player Allie Thompson, both from Santa Barbara, Mexico City Blondes achieved surprise success with the release of their first single “Fade.” The track became a breakout hit after getting picked up by an assortment of music blogs, and landing in the top spot on Hype Machine more than once over the next few months.

The duos full-length debut album, Blush was written and recorded in Doscher’s garage recording studio. “The writing was difficult at first because we were approaching it under very different circumstances,” Doscher said of the process of making Blush. “Eventually we hit a certain stride and all the writing and recording seemed to fall into place.” 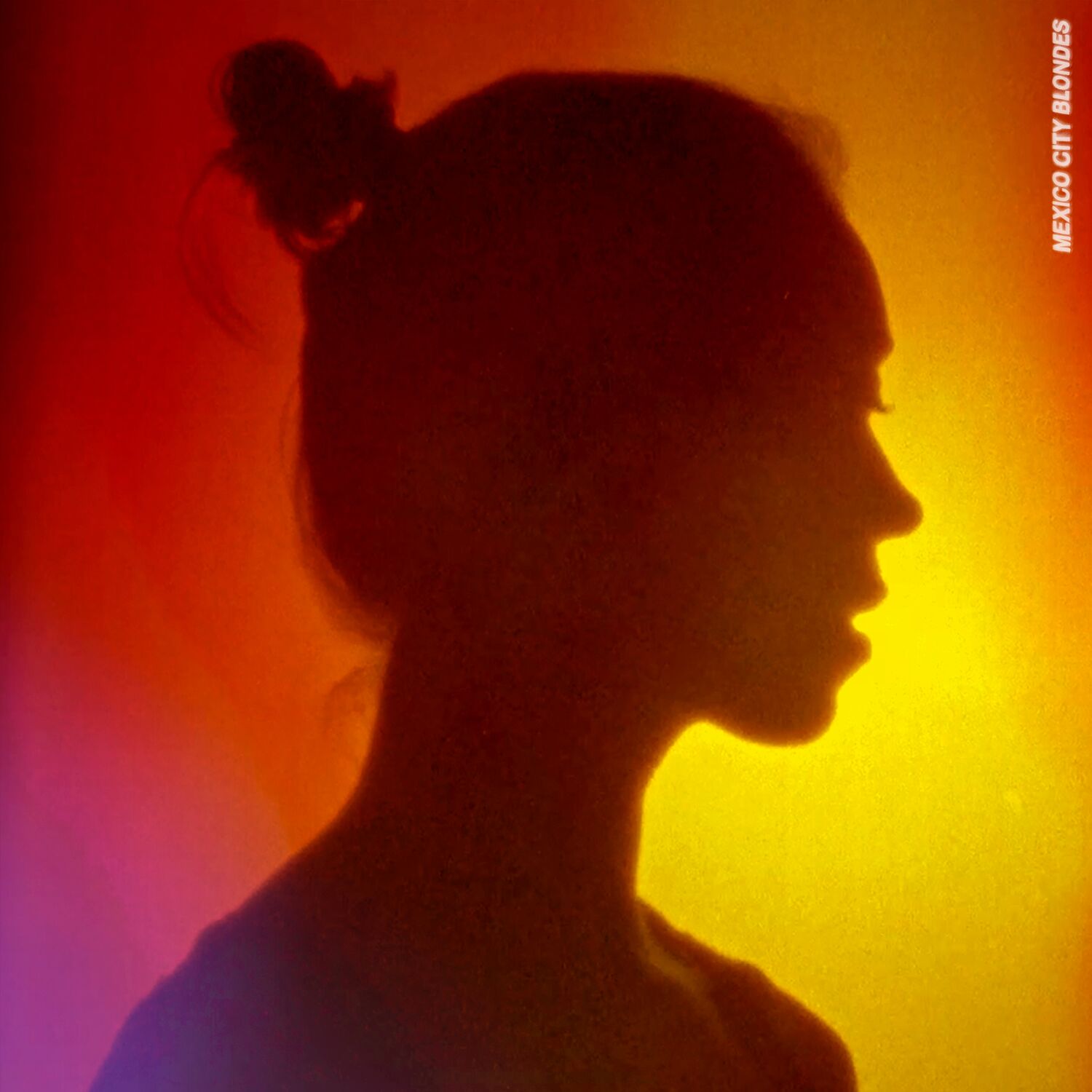