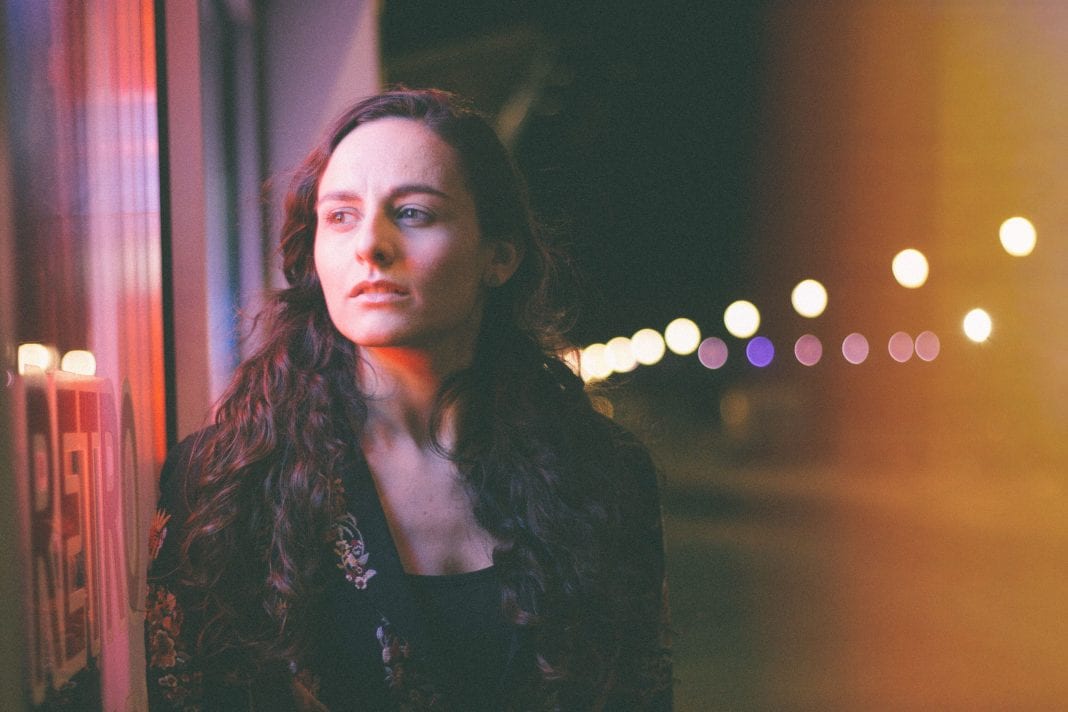 New Jersey-born and Nashville-based singer-songwriter Lucy Isabel released her new album, Rambling Stranger, on June 14, 2019.  Produced by Jared Anderson and recorded in a series of live, inspired takes, Rambling Stranger shows the full scope of Isabel’s songwriting. These 10 songs are filled with images from an adulthood lived on the run: a shuttered army fort along the Jersey Shore; a mountain range outside of Seattle; a road leading to an unknown destination, promising nothing but the unexpected for anyone willing to take it. And Isabel, of course, can’t resist taking those paths.

“This album has been building up inside of me since I first moved to Nashville,” says Isabel. “I’m so excited to have had the opportunity to work with such amazing musicians and friends to bring it to life, and I’m even more excited to share it with as many people as possible.”

On 2019’s Rambling Stranger, Isabel’s classic-sounding folk croon – that evokes everyone from Brandi Carlile to Judy Collins – shares the spotlight with accordion, keyboards, and numerous stringed instruments throughout.  “I was always looking for somewhere else to be,” says Isabel about the album title. “A rambling stranger is who I am to this day, even though I’ve now found a home for myself. My bed is in Nashville. My husband is there. But there’s always a part of me that’s looking to chase down something new, and it keeps me moving.”

Equally inspired by the Americana community of her Nashville home and the boardwalk culture of her native New Jersey, Isabel has been a traveling musician for years, ever since she shelved an acting career in New York City and moved to Tennessee. Living in Nashville motivated her, but it was the road – where she built her audience one show at a time – that sharpened her songwriting. She wrote folk songs, heartland roots-rockers, and acoustic ballads. She wrote about her husband; about the changing landscape of her hometown back east; about the wanderlust that kept her moving night after night, traveling from the listening rooms of America to the pubs of Australia and back again.

All the while, she also made time to visit the recording studio, releasing her first EP, 2016’sAlong the Way, within two years of graduating from Yale with a degree in Theater Studies. Another EP, KANE, followed in 2017, stocked with stories about her maternal grandmother’s family. It was during her senior year at Yale that her work with one of the university’s professional a cappella groups prompted her to shift her focus from acting to music.

Isabel plans to tour heavily in support of Rambling Stranger (see below for confirmed tour dates; more dates will be announced soon). 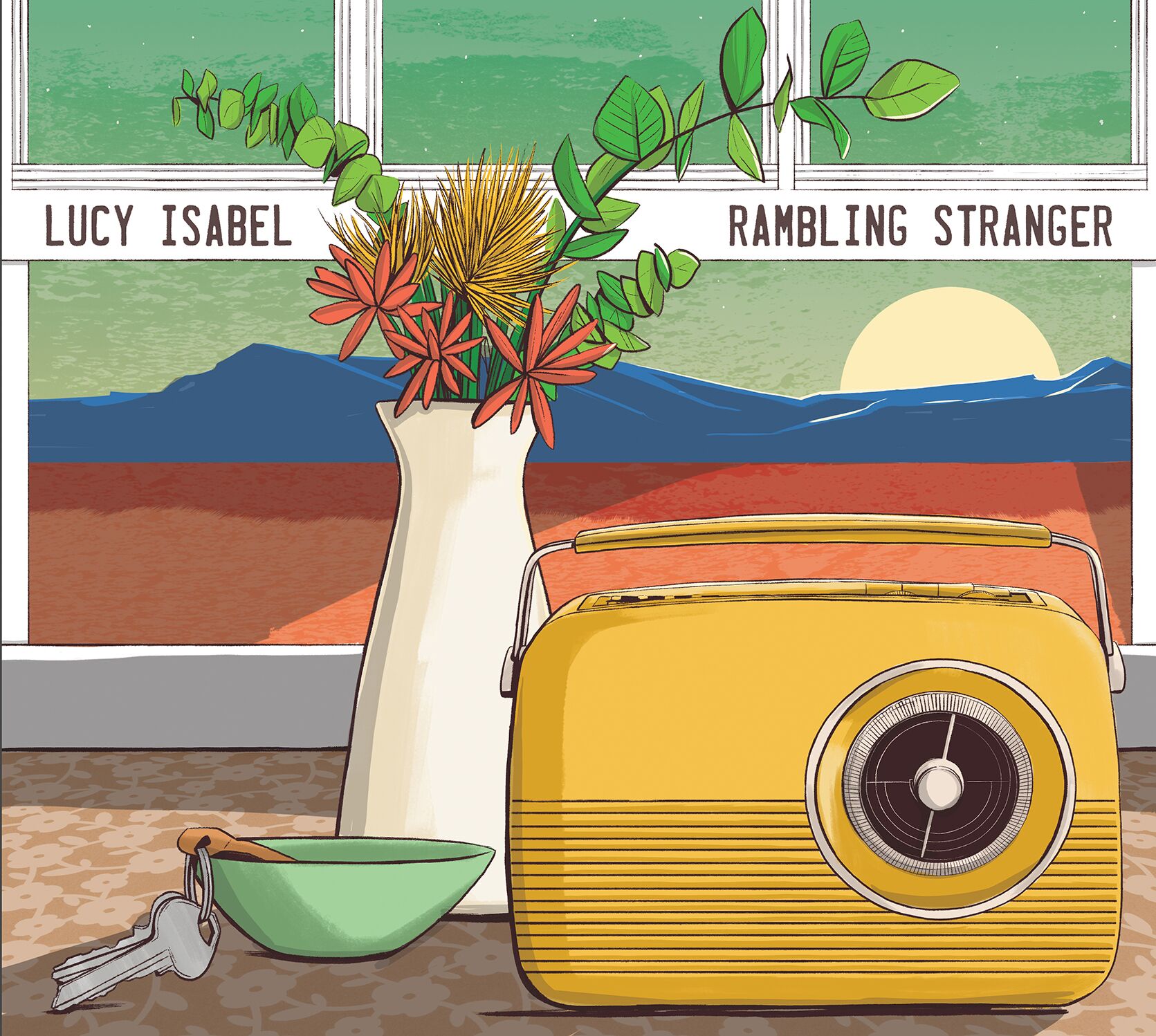