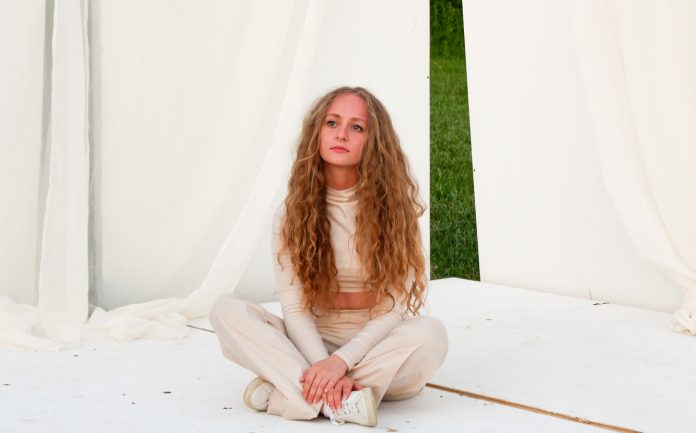 July 30th, 2021 (New York, NY): Pop singer-songwriter Mimika has released her second single, “Bandaid,” which is the focus track of her two-song project, which includes another track titled “In My Sleep.” This project is chapter two of a four-part series, with each chapter illustrating specific moments in Mimika’s life that have gotten her to where she is now. Chapter one started off the project with her previous single, “Rambling.” This chapter series is leading up to Mimika’s debut EP, due to be released at the end of this year.“I hit a point a little while ago where I felt like no matter what I did, and I just couldn’t get my mind under control. I did everything that I was supposed to do, but nothing felt like it was actually fixing the problem. ‘Bandaid’ is about that feeling and realizing that there’s no catch-all or easy fix when it comes to mental health and emotion; it takes time and energy, and work. It’s a constant process of evolving and finding what works for you. The most important thing is that you always keep trying.”– Mimika

“Bandaid” was written by Mimika herself and produced by Zeph Park. It is a pop ballad about struggling with mental health and trying to find ways to help cope, but seeing that the old methods are not working. In the song, Mimika compares coping to a bandaid because her coping mechanisms are only a temporary fix but do not solve the root of the problem.