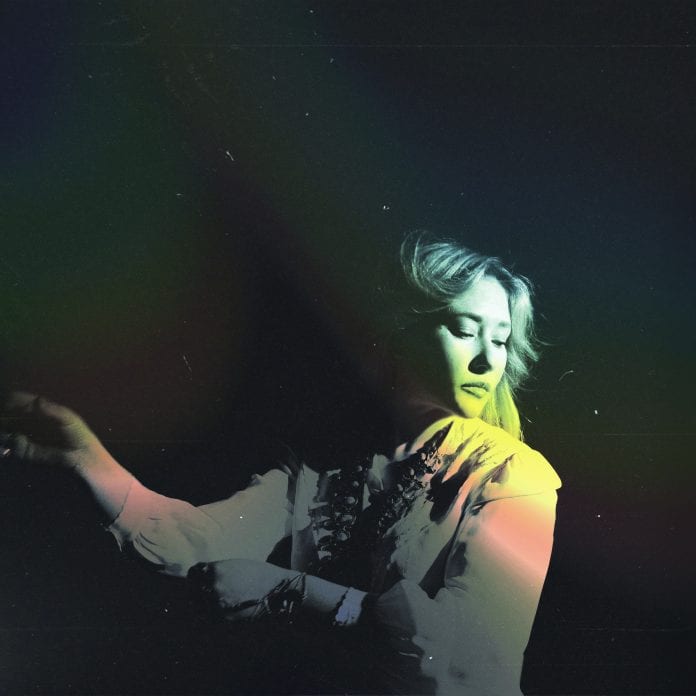 An ode to every kind of heartache, Anna Rose’s “Broken Is Beautiful” is an anthem for the forsaken, the lost, and for those seeking understanding.

Just dropped, “Broken Is Beautiful” is the fourth single from Rose’s upcoming album The Light Between, which was recorded in Nashville and produced by Grammy-Nominated Producer Paul Moak.

This fiery singer, songwriter, and guitarist has been making waves in the music industry for the last decade. She has even made a name as someone who gives herself and her time generously to organizations such as Green Chimneys, Daniel’s Music Foundation, and MILE (Music Is Love Exchange).

The daughter of legendary composer Alan Menken, Rose brings a diverse sound and driving passion to her music. Her sound is perhaps best described as a mash-up between Sheryl Crow, Cher, and Stevie Nicks, a heavy blend that ties together blues, rock, and grunge influences, and has found a home on stage alongside artists like Joan Osborne, John Waite, and Lez Zeppelin.

“Broken Is Beautiful” is quintessentially what woman-driven anthemic rock should be. Starting off with a rhythmic and sultry intro, Rose beckons to listeners with her soft vocal harmonies. Through the first chorus, the emotion feels slightly restrained, but as the track goes on, the emotion bursts out from Rose’s voice like a hurricane finally let loose. As the song reaches a climactic crescendo it becomes this power ballad that will have listeners cathartically belting out the lyrics.

Check out Anna Rose on Facebook and Twitter for all of her latest news and other releases. 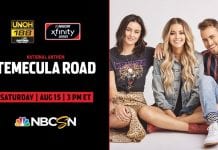 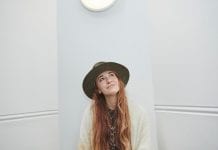 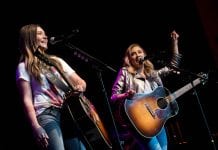 Maddie & Tae performed at the Auburn Performing Arts Center on May 6, 2017