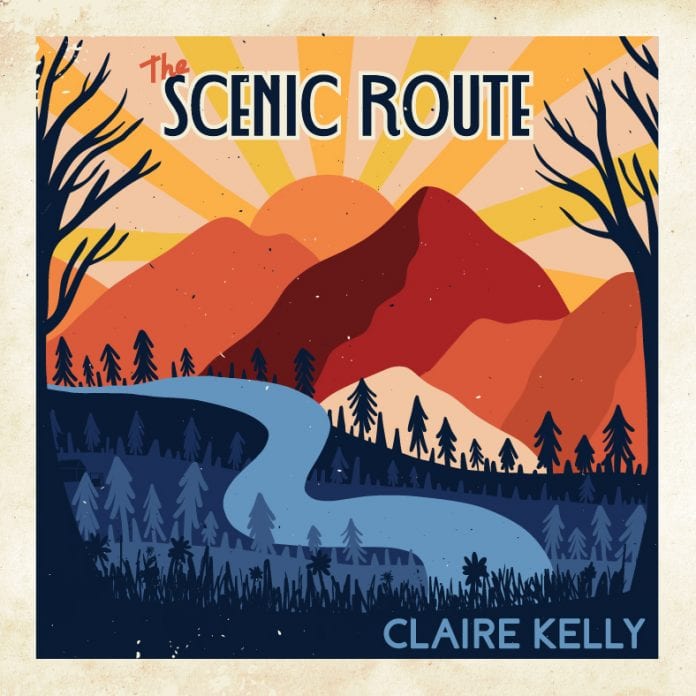 “Kelly is nothing short of a natural talent, with a charisma about her vocal ability and songwriting style that is absolutely captivating. ” – Breaking and Entering

Nashville Singer/Songwriter Claire Kelly will release her new album, “The Scenic Route” on March 19th. The collection of songs document the many detours she has taken over the years; Kelly references “Places I didn’t plan on going and people I never imagined meeting, the unforeseen moments that end up being the most magical part of the journey. I learned that the best things in life can’t be planned.”

Her first full-length album after releasing four EPs, “The Scenic Route” features spare, lovely arrangements, framing Kelly’s soaring soprano. Stand-out tracks include “Running Out” and “The Land That Time Forgot,” songs that led to her recognition at The Kerrville Folk Festival, The Songwriter Serenade and on Unsigned Only Music Competition. The only cover on the album is an Irish folk song called “Grace,” about a true, tragic love story during The Rising in 1916, a nod to her heritage and a childhood where she was put to sleep by her father singing her Irish lullabies. “Dandelion Wine” and “Sitting Still” were written at the beginning of the pandemic, when Kelly and a group of friends headed to a family farm to ride it out, she sings beautifully about this unexpected period of peace.

Singer/Songwriter Claire Kelly came of age in the Midwest and made the move to Nashville in 2016 to pursue her music and songwriting career full time. Since then she’s toured internationally, had a song placed on an ABC Network primetime television show and won a songwriting contest at Jack White’s Third Man Records. Nashville has quickly become home. Kelly was recently interviewed by the Nashville Songwriters Association International (NSAI) about her success in the sync world as an independent artist.

Claire Kelly has also performed at festivals across the states such as Milwaukee’s Summerfest, The Muscle Shoals Songwriters Festival, The Lights Fest, Steel Bridge Song Fest and Mile of Music. She supported her previous release with a European tour, performing in cities across Ireland, Scotland, Denmark and Germany.

As Kelly related, “The tapestry of tales I’ve weaved throughout this album include stories collected during my time on the road, playing music around the globe. I’m so insanely grateful for this adventure-filled life I lead. Cheers to the scenic route and all its unexpected twists and turns.” 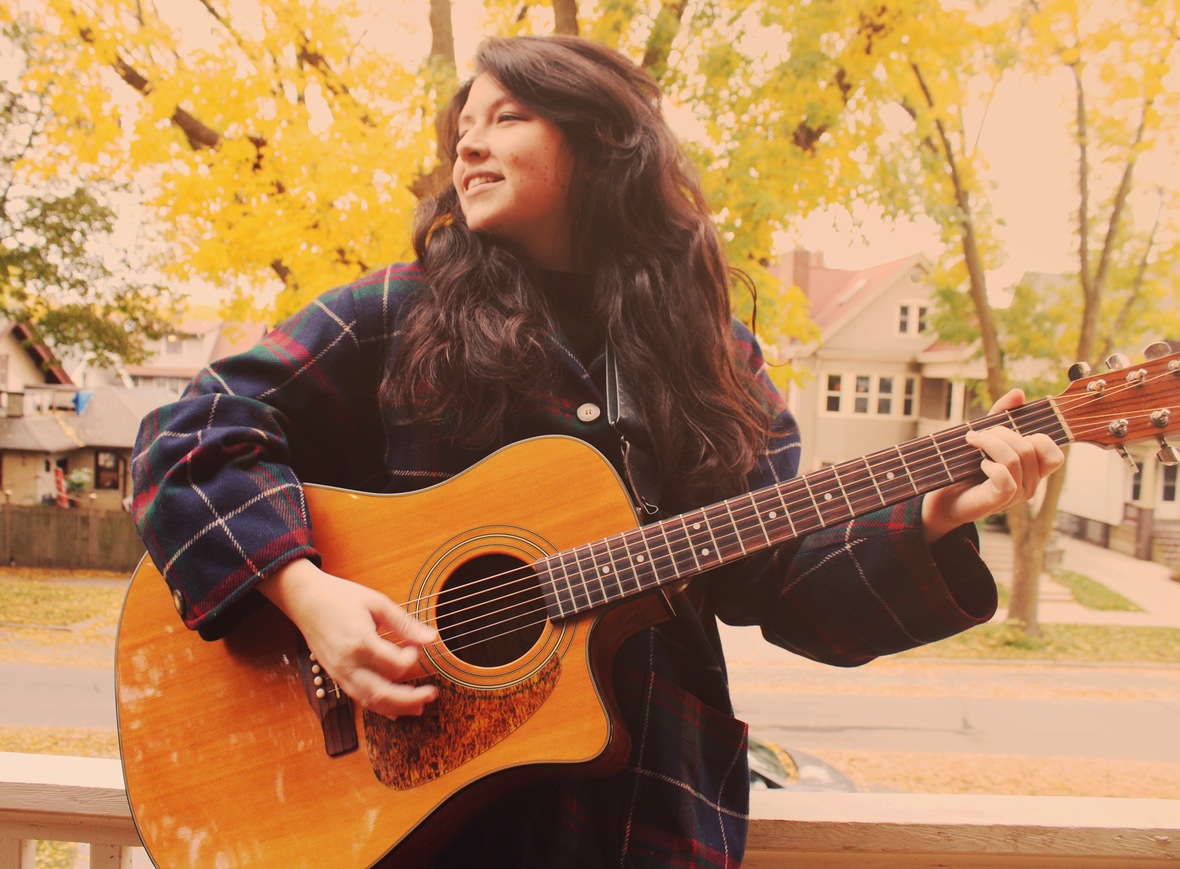