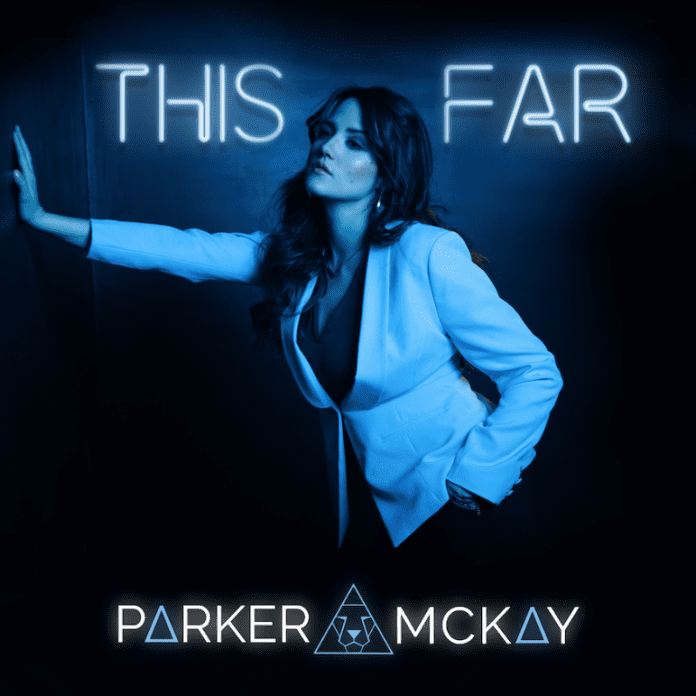 March 15, 2018 (Nashville, TN) – Nashville-based country/pop artist Parker McKay is excited to release her brand new single “This Far,” out everywhere today. The single, which premiered yesterday on Taste of Country, is McKay’s first release since her debut in 2016.

“‘This Far’ came from wanting to write a nuanced song that shows the strength in vulnerability when fighting for someone who you think is worth the fight,” Parker stated in a recent interview. “It’s about asking for what you want and practically approaching the complexities of relationships. Too often, women in country are expected to sing about a relationship happening to them, but this is about the woman happening to the relationship. ‘This Far’ is about the part where the hard work comes in and when you come to the table to lay everything out.“

“‘This Far” is a pop-country jam whose lyrics we can all relate to.” – Taste of Country

Listen to “This Far” everywhere HERE.