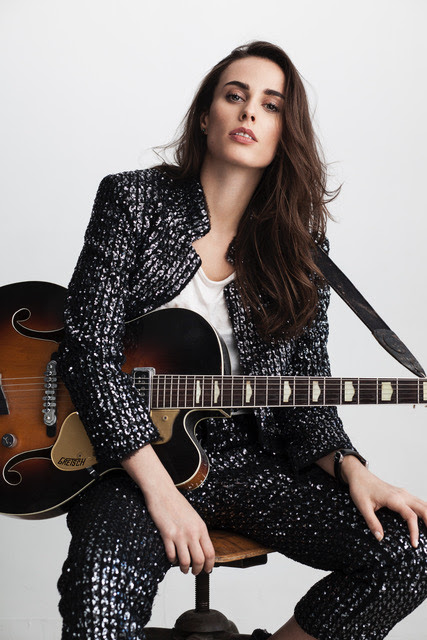 Sophie, on the track: “Rising Sun” is about the bitterness of moving on after a failed relationship and the mourning of a feeling once felt. The verses highlight the anguish of being left, but the chorus acknowledges the beauty of once being in love. The songs pushes and pulls between lamenting and indignation, which is very true to how I felt at the time, and how many people feel when suffering from a broken heart.

Next Time, out April 12th on BMG, is her first record in five years and was produced by legendary Swedish producer Tore Johansson (New Order, Tom Jones, a-Ha). Her world is one replete with fantasy and escapism, a sonic fusion of bluesy folk-pop with cabaret dramatics reminiscent of Lana Del Rey and Sara Bareilles.

Listen to “Rising Sun” and pre-order Next Time HERE.