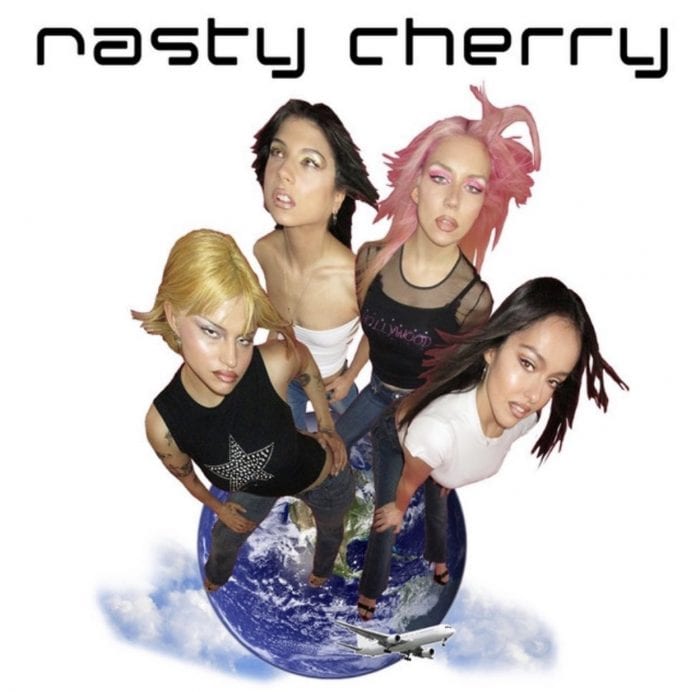 To coincide with the release, the band have also unveiled the captivating music video for “Better Run,” directed by British screenwriter and producer, Drew Pearce (Iron Man, Mission Impossible, Fast & Furious). The cinematic visual, with production design courtesy of bassist, Georgia, follows singer Gabi on a late night journey through the neon-steeped streets of downtown LA.*

Having garnered over 9 million streams since their whirlwind launch in 2019, Nasty Cherry treated fans to their first taste of Season 2 back in April with stomping lead track, “Shoulda Known Better,” shortly followed by “I Am King,” a self-love anthem crafted alongside 100 gecs‘ Dylan Brady.

Written in LA, London and Stockholm, Season 2 is another forward-thinking, genre-bending collection of songs from one of the most exciting new acts, boasting further production and co-writing credits from some of the hottest names in music, from SIBA (RAYE, Zara Larsson) to Noise Club (Zedd), Yves Rothman (L Devine, Conan Grey), Martin Stilling (Sigrid, MØ) and Eyelar (Zayn, Little Mix).

Comprised of singer Gabi Bechtel, guitarist Chloe Chaidez, bassist Georgia Somary and drummer Debbie Knox-Hewson, Nasty Cherry made their typically unconventional debut last year. Following a social media frenzy set in motion by founder and mentor, Charli XCX, the half UK / half US band emerged with a Netflix series, I’m With The Band: Nasty Cherry, an unfiltered, intimate, 6-part docuseries following the highs and lows of forming and breaking a thoroughly modern band. Lauded by the likes of NME, Rolling Stone, The FADER, TIME, Vogue, The Face and many more, their debut EP Season 1 was released last November to critical acclaim and brought to life across sold out headline shows in both the UK and US.

*Nasty Cherry are hoping to raise awareness for the Downtown Women‘s Center (the only organization dedicated to empowering and supporting homeless and formerly homeless women in DTLA) by encouraging fans to check out and donate at downtownwomenscenter.org.

SEASON 2 TRACKLIST:
1. Shoulda Known Better
2. I Am King
3. Better Run
4. Just The Way You Like It
5. Cardamom December