(NASHVILLE, Tenn.) – Grant Maloy Smith and EmiSunshine are getting into the Christmas spirit early this year.

The pair have teamed up for a quirky new holiday song, which Smith wrote, titled “Fly Possum Fly,” about magical possums that save Christmas by flying Santa’s sleigh after Rudolph gets sick. Both a bluegrass and a country version have been recorded as a duet, to be released on September 17.

“The concept of the song may seem silly, but it’s so clever,” EmiSunshine said. “It’s informative and funny at the same time. Who knew possums had 50 teeth!”

“When we were in the studio, I felt like I had gone back in time and was singing with a 14-year-old Dolly Parton,” Smith said. “Emi has that kind of voice, that caliber of talent, and such a sparkling personality.” 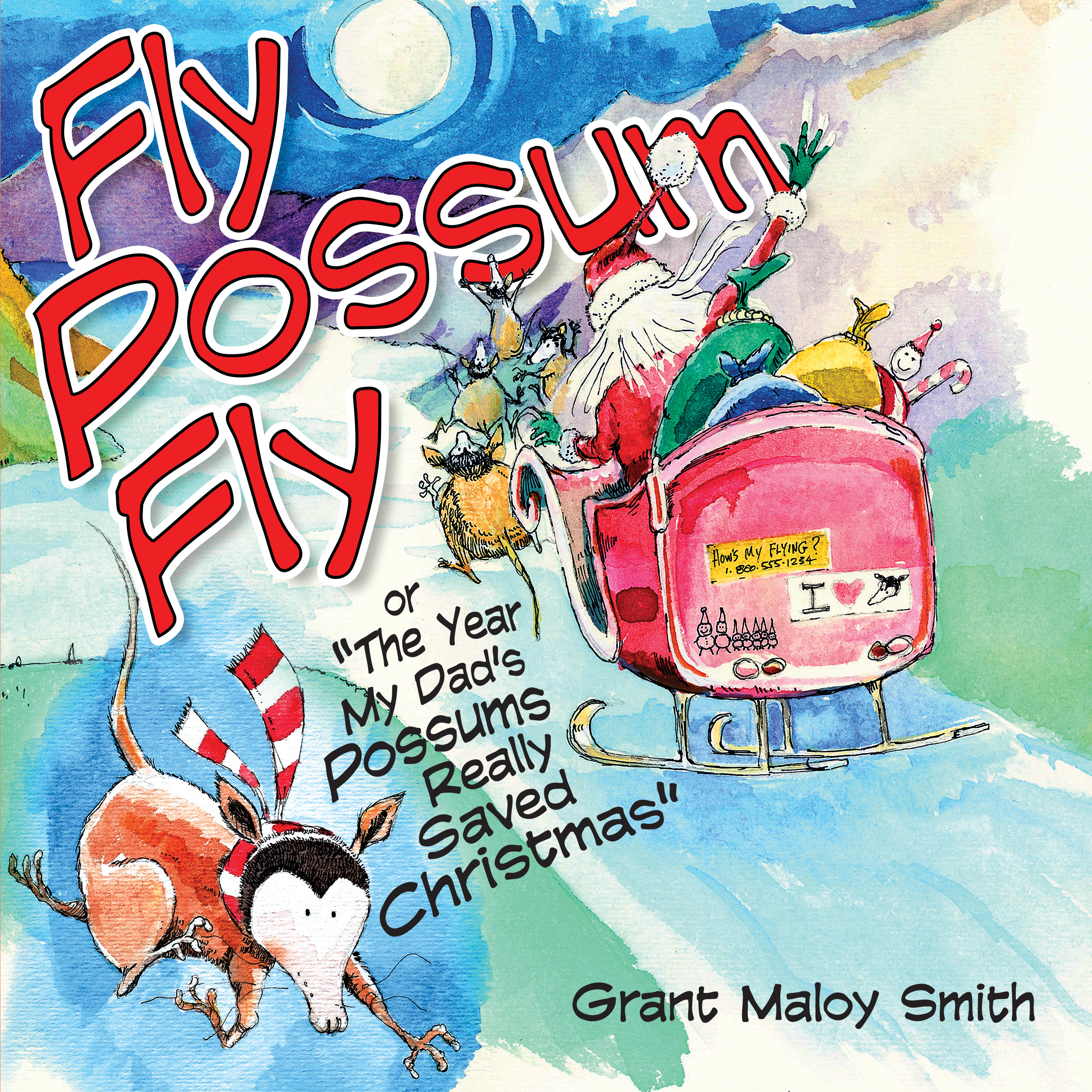 Smith has also written a children’s book, based on the song, and is planning several book signings this fall, including the Southern Festival of Books in Nashville. He will appear at an author’s table on Saturday, October 13. The next day, he will perform with EmiSunshine as his special guest.

EmiSunshine has been attracting national attention since she was nine years old, appearing at music festivals throughout the world, as well as on NBC’s “The Today Show,” “Little Big Shots,” the Grand Ole Opry (over a dozen times), and elsewhere. Recently, several of her songs were used in the Elvis Presley documentary “The King,” which premiered at the Cannes Film Festival. Her music videos have garnered more than 14 million views on YouTube.

“Fly Possum Fly” is Smith’s first recording to be released since his critically acclaimed 2017 album, “Dust Bowl – American Stories,” which was inspired by the Dust Bowl of the 1930s. The Rhode Island-based singer/songwriter and has performed throughout the United States, including on the nationally syndicated public television concert programs “Song of the Mountains” and “WoodSongs Old-Time Radio Hour,” both of which were taped recently and will air at later dates.

“Fly Possum Fly,” the book, is available for pre-order on Amazon at https://www.amazon.com/Fly-Possum-Grant-Maloy-Smith/dp/1946664340. The song will be available on iTunes, Amazon and other digital outlets.