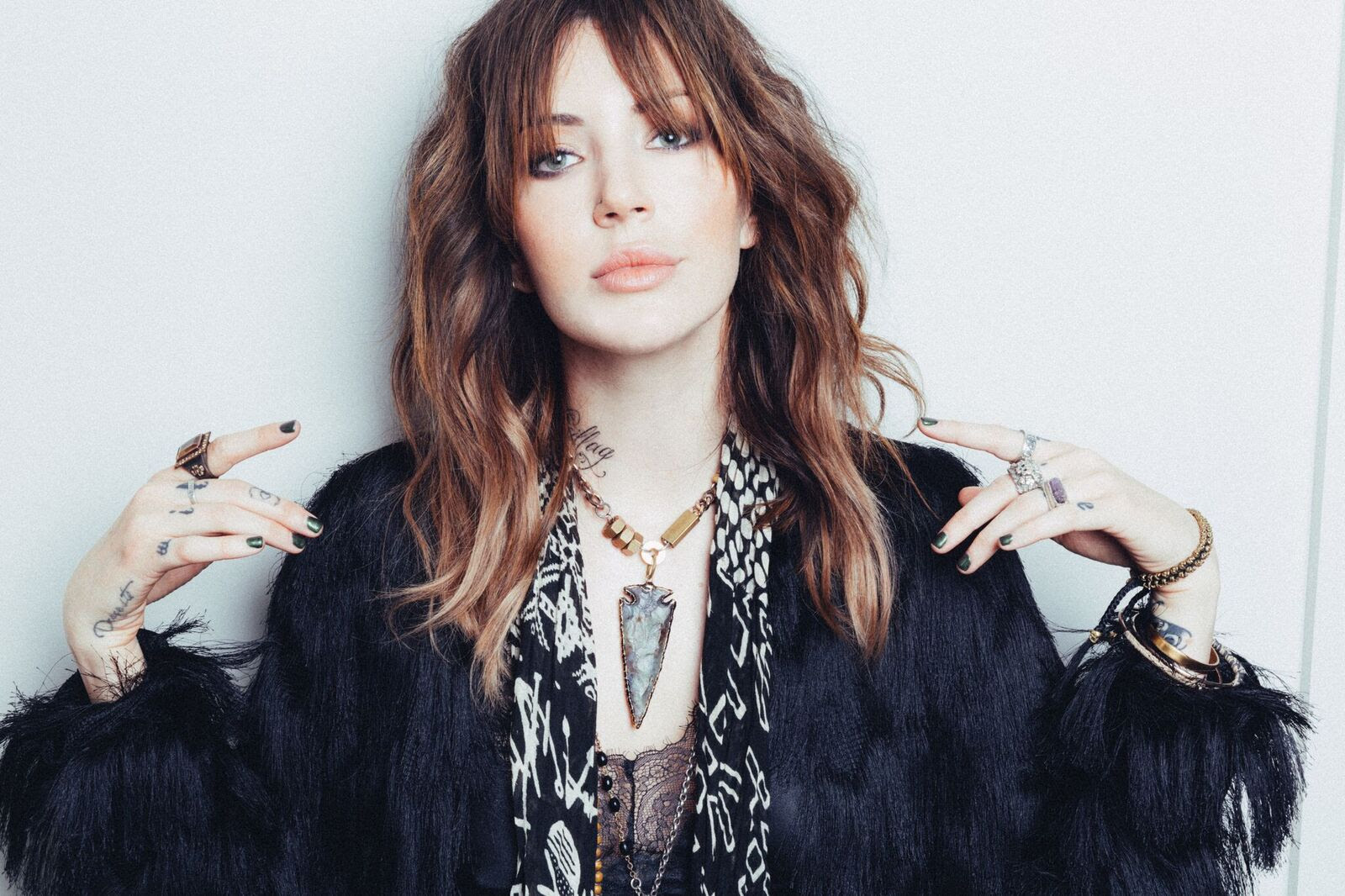 Having been on tour since early this summer, the rock band Dorothy have performed at renowned festivals like Lollapalooza, Arroyo Seco Weekend and many more. The Los Angeles-based band will continue their tour with more dates through the remainder of this month, with a fall tour supporting fellow rock band, Greta Van Fleet, beginning Sept. 7 in Seattle. Purchase tickets for Dorothy’s tour here.

Dorothy will make their appearance on “The Late Late Show with James Corden” on Sept. 4. The band released their second full-length album, 28 Days in the Valley, earlier this spring, and is available worldwide, featuring the lead single “Flawless.”