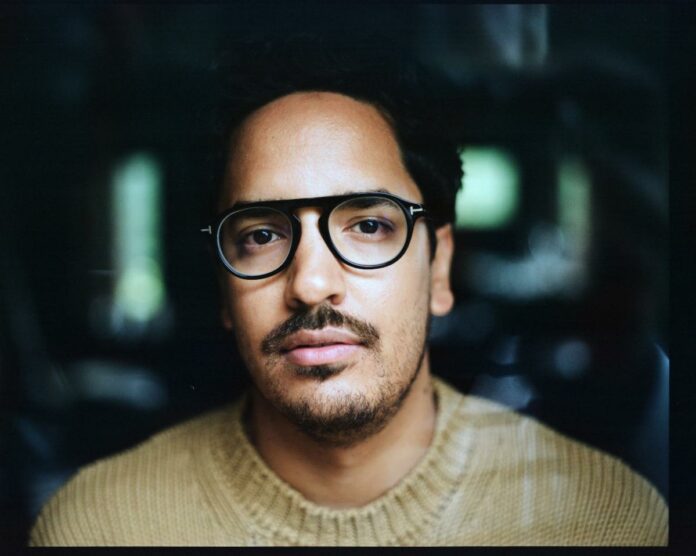 Luke Sital-Singh’s songwriting has a number of signature characteristics, one of which is his ability to “make even the bitterest of songs slip down smoothly” (The Guardian); bringing a warm-hearted wit to occasionally heavy subject matter (“I love a depressing song!” he shouts enthusiastically at the beginning of his TED Talk on the topic). Another is a fondness for collaboration, embodied on his new album Dressing Like A Stranger by co-writes with Dan Croll (whose recent West Coast tour with Luke demonstrated “the power of live music,” per Forbes) and Old Sea Brigade, whose 2020 collaborative EP with Luke resulted in over 20 million Spotify streams for single “Call Me When You Land.” Most recently, Luke has teamed with multi-platinum singer-songwriter Christina Perri for a series of co-writes. First there was “Blue,” from her most recently released, critically acclaimed new album a lighter shade of blue, and today the pair returns with “Rather Be” from Sital-Singh’s upcoming album out September 2 on Nettwerk. 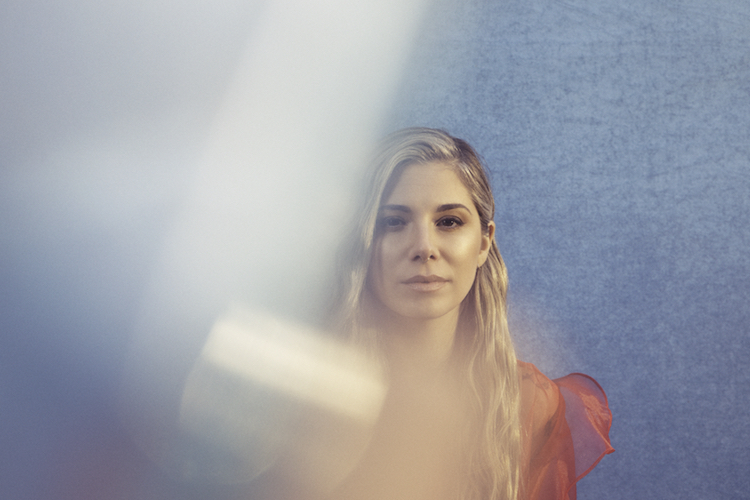 Listen to “Rather Be” and pre-order Dressing Like A Stranger here: https://lukesital-singh.ffm.to/ratherbe-christinaperri

The song is a gripping piano-led duet between the two friends, lamenting the difficult emotions that come with not being able to see the ones you love during times of adversity. Naturally stemming from the isolation of the pandemic, “Rather Be” is also rooted in Sital-Singh moving halfway across the globe from London to LA just before that period, and the physical distance between him and so much of his family during those first tumultuous months. Sital-Singh describes “Rather Be” as “a love song about wanting to be nowhere else but with the one you love when the world is falling apart.” He adds: “Christina and I connected online some time ago after she tweeted one of my songs and said she was a fan. We got together to write and became friends. She was living in New York, but I asked her to duet on ‘Rather Be.’ There’s a ‘we can do this together’ vibe.” 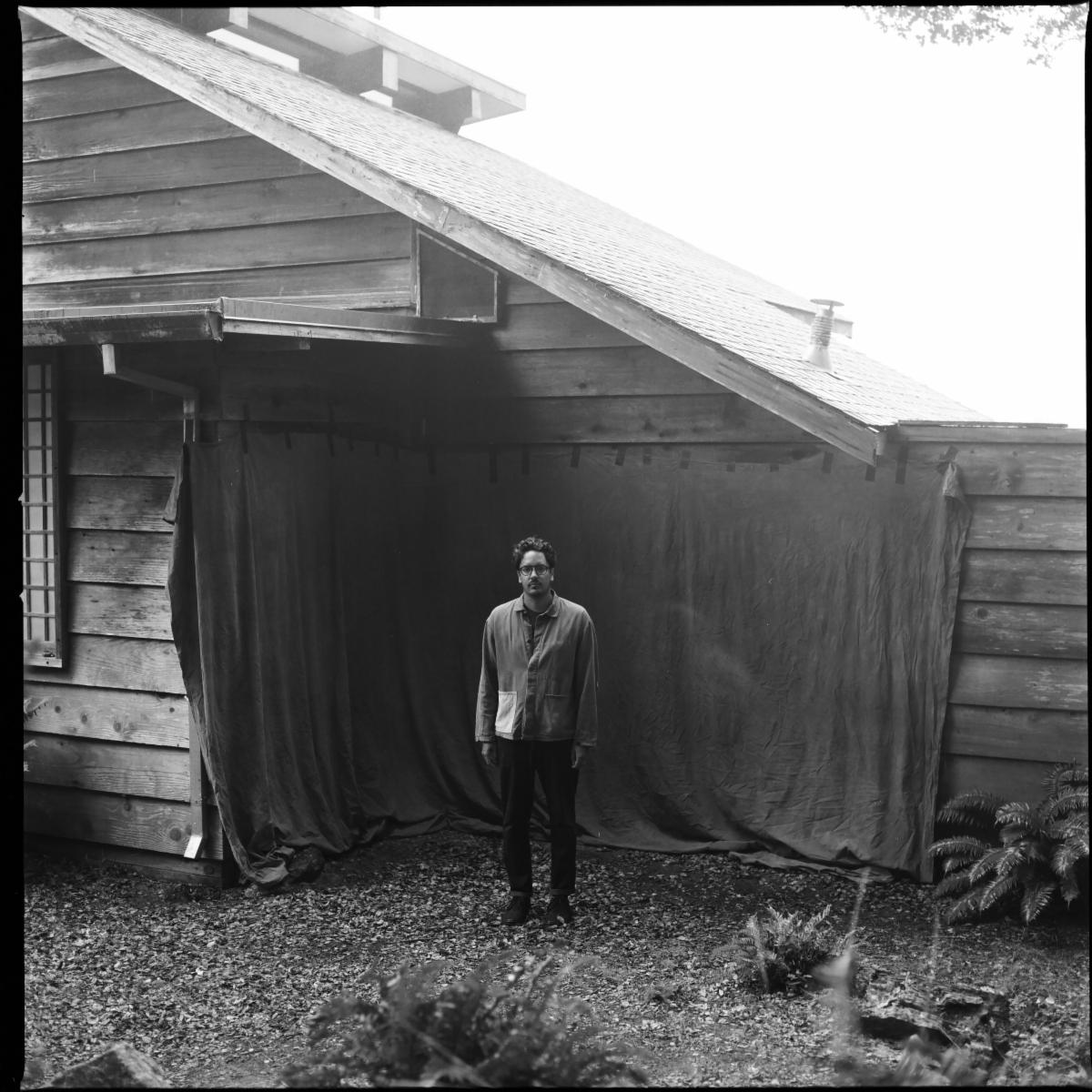 Sital-Singh is currently on an extensive European tour with his Nettwerk labelmate Passenger, which will run through album release and through the month of September. He’ll then headline a string of UK dates with special guest Joni, before to-be-announced US tour dates later in the fall. For a full list of shows, visit: https://www.lukesitalsingh.com/live