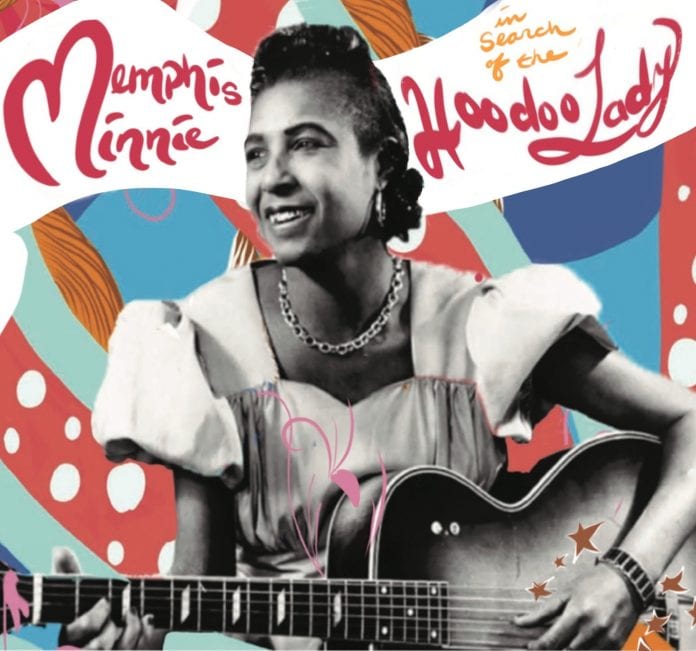 Today, NYGF is excited to reveal additional artists to the previously announced line-up. Joining the bill is multi-instrumentalist/singer/songwriter David Bromberg, an eclectic, Grammy-nominated artist who has performed and recorded with Bob Dylan, Willie Nelson, George Harrison, Jerry Garcia, and Widespread Panic. Additionally, NYGF welcomes DJ Spooky, That Subliminal Kid, an electronic and experimental hip-hop musician whose work is often called by critics “illbient” or “trip-hop.” Kevin Breit, the Canadian guitarist known for his work with Norah Jones, Cassandra Wilson, Celine Dion and Rosanne Cash, and has performed on recordings that have earned 13 Grammy Awards, will make his New York Guitar Festival return on June 1st, as well.

A supremely influential and pioneering blues guitarist, Memphis Minnie was one of the first blues artists to go electric in 1942 and is considered a crucial link connecting acoustic Delta blues with the electrified Chicago sound. Chuck Berry, Big Mama Thornton, and Muddy Waters have acknowledged Minnie’s influence. Bonnie Raitt called her “one of American musical history’s most vibrant and pioneering artists.”

Host of WNYC’s Soundcheck and NYGF co-founder John Schaefer had this to say: “Want just one example of Minnie’s influence?  Her song ‘When The Levee Breaks’ was redone in 1971 by a quartet of English lads calling themselves Led Zeppelin.  And that version of the song has now been sampled more than 100 times, including by Dr. Dre, Beyonce, and Eminem.”

“Memphis Minnie is one of those pivotal figures in history whose contributions should be labeled an “intangible heritage” by the United Nations. Her playing set the tone for somany issues like a sculpture giving us a new vision of how sound shapes society. She scored a new way of thinking about how African American culture shaped so many things. We still are catching up to her music.” — Paul D. Miller aka DJ Spooky

“Memphis Minnie was a great guitarist, as well as a great singer, songwriter, & fighter.  Most of her peers knew enough not to compete with her in any of these categories.  She had a very long career & was a boss & a badass.  She recorded hundreds of songs, mostly personal.  Her songs have been recorded by The Jefferson Airplane, Maria Muldaur & Led Zeppelin.” —  David Bromberg