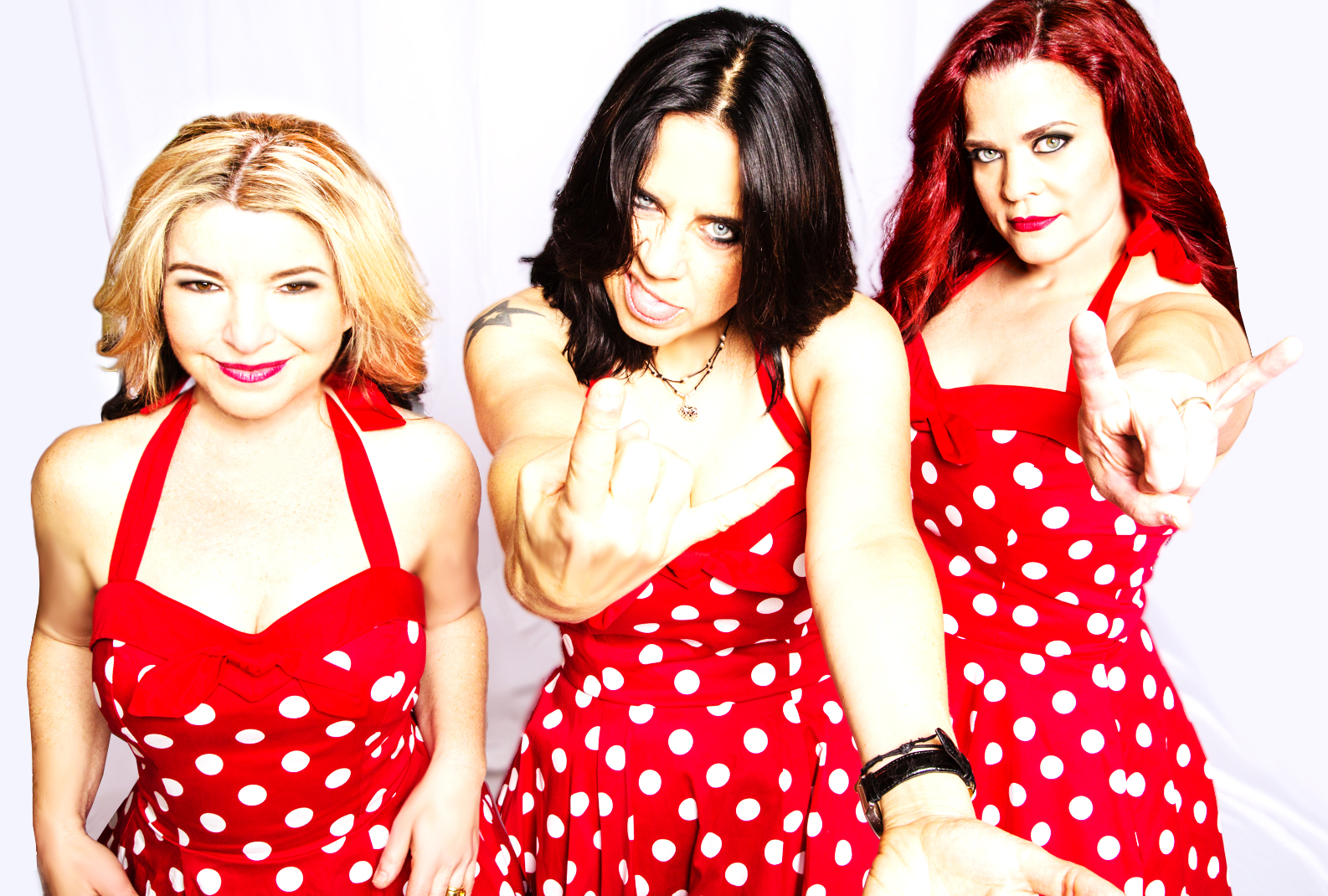 A trio of school teachers, No Small Children, have teamed up with Guitar Girl Magazine to exclusively premiere their new single “I’m So Concerned,” from their latest album, What Do The Kids Say? As noted in a press release, the “video captures the collective worry of the three school teachers turned rockers regarding the harsh reality students are facing today.”

The band collectively states to Guitar Girl Magazine referencing the video that “we wanted to make a video that captures the mood of the song and our feelings as educators at this time rather than tell any one story.” Furthermore, frontwoman and guitar player, Lisa Pimentel, shares that “we didn’t try to write this song, we just wrote it.” Pimentel continues saying, “‘I’m So Concerned’ captures our worries as teachers about the world we’re leaving for our students and the effects societal anxiety has on our youth. It also speaks to our desire to listen mindfully to our students to understand them and what they have to say.”

Watch the video for “I’m So Concerned” below:

The music video was directed and filmed by David Berlinksy, taking place in an elementary school’s playground and classroom, featuring actual students. The director of photography, Marjorie Salvaterra, provides raw black and white photos of students to showcase honest emotion with a single-shot perspective. “I’m So Concerned” was released in May 2018 on No Small Children’s fourth album, What Do The Kids Say? The album was co-produced by Lisa  Pimentel, with co-production and mixing by iconic Bob Marlette (Rob Zombie, Black Sabbath and Filter).

No Small Children is:

No Small Children are currently on tour promoting What Do The Kids Say?, with an upcoming performance at Chicago’s multi-day popular music festival, Riot Fest. For full tour dates and more information about their music, visit their website here.